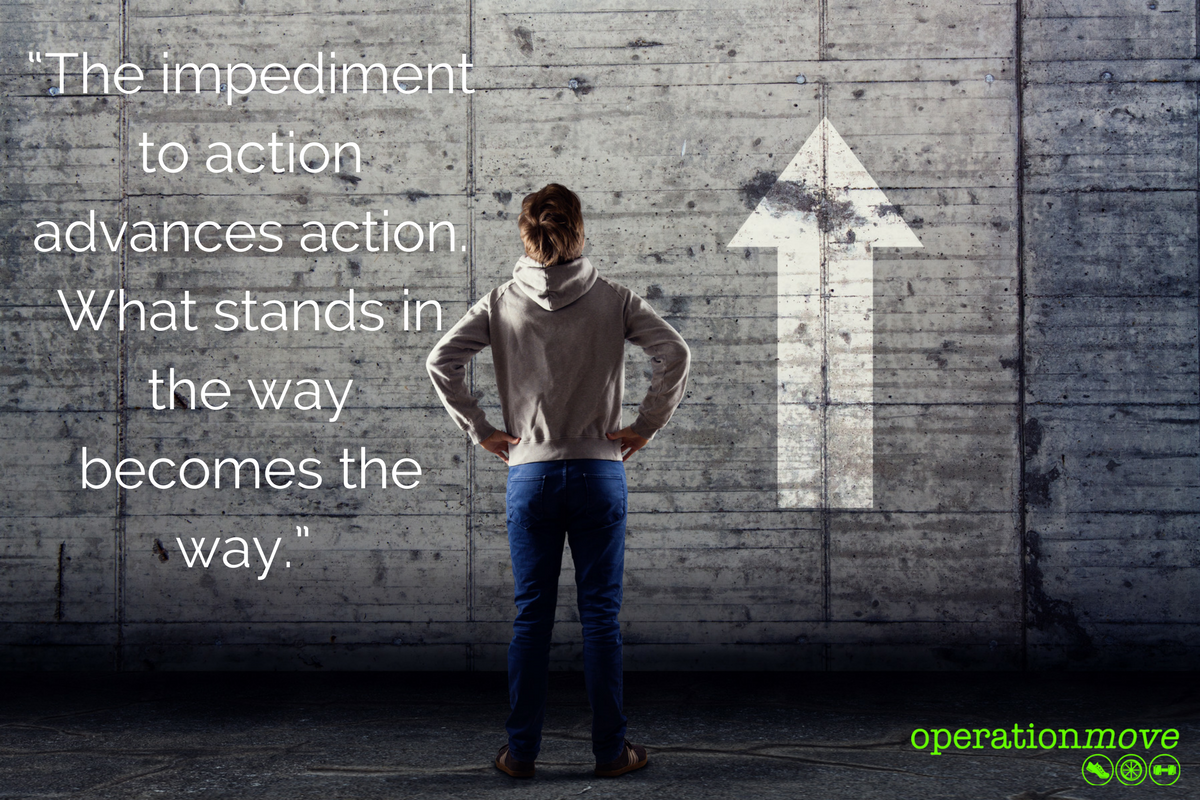 You know that thing that they say? “You get out what you put in”? Well it’s true, and I’ve said it plenty of times myself, but like most things it’s also not true as well. Have you heard about fitness non-responders? Well it turns out some people are ‘high responders’, some people are ‘moderate responders’ and some people are so called ‘non-responders’. All that means is that if you apply a fitness stimulus (running, biking, rowing or whatever is your exercise of choice) the fitness adaptations people will make will vary greatly. Have you ever noticed how that mate of yours who you started running with got a whole lot faster, a whole lot quicker and wondered why? They are probably a high responder. The idea of the non-responder is something that has been a bit controversial, because logically it just doesn’t seem possible that there is absolutely no change. And a recent study suggests that they aren’t non-responders they just have to work harder than everyone else.

That’s something I know a bit about. I’ve suspected with running I tend to be a bit of a low responder. It takes big hikes in volume and intensity before I see improvements. And because I’m hypermobile, I’ve known that getting stronger is a whole lot harder. Hypermobility isn’t nearly as fun as it sounds and it doesn’t mean you (necessarily) have super stretchy muscles either. What it means is that muscles are tight and ligaments are lax. As a result, movement mechanics are usually not great and it’s really hard to get into stable positioning. So you fatigue more, gaining strength is harder and improvements happen but it’s at snails pace.

And sometimes you know something because you just accept it, but then when it’s spelled out to you it kind of takes you by surprise anyway. I was listening to a podcast with a strength and conditioning coach the other day and he was mentioning things that are almost impossible to deal with in terms of improvements and one of them was hypermobility. It’s not fixable. You don’t really improve. It’s super challenging and any improvements that you do have are hard won and slow. His example was a client of his he had coached for three years and she had maybe added 20kg to her deadlift in those three years. Which sounded pretty familiar. Reality can be a slap in the face like that.

After I was done feeling sorry for myself, it got me to thinking though – if I knew I was never going to improve would I do anything differently? Or if I could improve, but it would take more time and more work would it still be worth it? Is it frustrating to feel like a lost cause? Of course it is. But that’s just where the story starts.