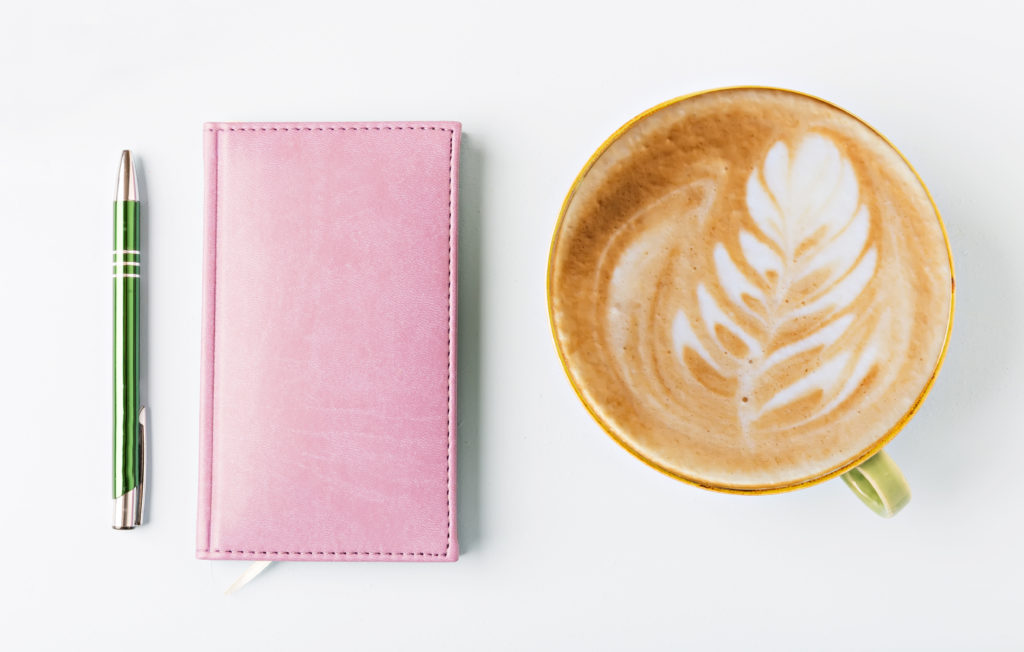 Then, I make a grid underneath, with the five days but I don't start putting in those priorities straight away. Then I write down my training sessions. The morning ones are easy enough, because they are before school so I'm not really cutting into any time there. And the long run is on the weekend. But I do have three weights sessions and usually two runs to fit into my day time schedule. I've started putting them in first, before anything else.

For awhile, I didn't. They came last. But the thing is, there is always more things I could be doing. ALWAYS. There's never an end to it. I'm not complaining, because I love that. I love working for myself. I love working with people. I love that this is Week 1 of August Learn to Run and Week 12 of May Learn to Run and I have the great privilege of seeing people at the start and at the culmination of their first training cycle. I wouldn't trade that for anything. But, like anything running your own business comes with a slather of boring as batshit administrative stuff that has to be done as well. Like accounts, like scheduling advertising and social media posts, like analysing data and updating the website software. The very necessary, but very un-sexy side of running a business.

So there was a time where I would schedule in what ever needed to be done first: Operation Move stuff and mum stuff and I don't want the house to look like a slum stuff and then wherever I could fit 'my' things is where they went. And you know, nothing major happened for that to change. I don't know what exactly changed or shifted but I had a few goals that were just not congruent with 'if I can fit it in'. I knew I wanted to run six days a week. And to make that happen, I was going to have to make some changes. One of those changes was doubling up on my Crossfit days by running afterwards. It was challenging at first, but now I really love it. And another one of those changes was making room on Tuesdays and Thursdays for extra runs during the day and working the rest of my schedule around that.

I've always been a pretty comfortable 5 day a week runner, but I just really wanted to see what I was capable of if I went for something slightly outside of my comfort zone. And I think even more than that, I wanted to really start prioritising my own training and not have it be as an afterthought. I wanted to make it a priority again.

I don't really believe in work-life balance. Anything that is worthy of your passion is going to be a disruptive force in your life. But it doesn't mean that those disruptions aren't welcome. When was the last time you allowed yourself to be selfish?

Yes, I wrote this for me.

Learn to Run starts in three weeks and it’s the

Changing or starting a habit is HARD. No matter wh

My worst run of the week is usually the one after

I’ve been wanting to start this up for ages, so

Marathon training and shit is starting to get real

One of the things I’ve been thinking about since

I do so much running on my own, today was a real t

Its a new podcast, and it’s all ready in Apple p

In a grand mystery of running shoe land the follow

It’s new shoe day. I will report back after 12km

Sleep in and coffee in bed is exactly what I neede

Sometimes you run a little bit faster to get to re

Mood follows action. Yesterday I had a *pretty* h

One of the cool things about having one workout a