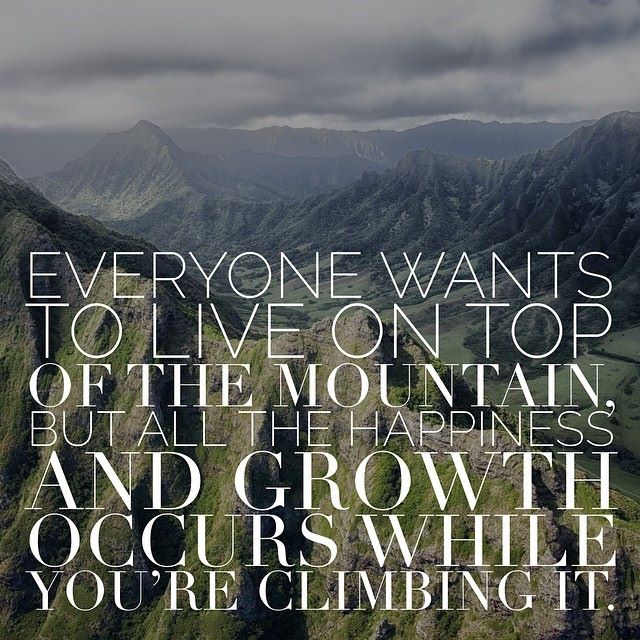 When I was in High School I worked really hard to get into law. Really hard. I remember calling up the results line sometime after midnight and the palpable relief that a TER of 93.5 would be enough to get me in. Not into Sydney or NSW, but for other universities it would be enough. It was the culmination of years of work. Some people are naturally gifted with book smarts and I am not, my gift is hard work.

So, the decision to quit half way through my law degree was a hard one. It felt like a really big failure. It felt like falling deep into a bad habit of mine which is to start big things and never finish them. It was hardest telling my mother. Who was a single parent from the time I was about 8, and she worked three times as hard as I did. She worked probably three or more jobs and still found time to force-feed me breakfast and fresh orange juice before I went to school.

But the thing is, the poor decision wasn’t quitting. To find the poor decision you had to go back a lot further than that. The decision to get into law was based on one thing. That I never wanted to struggle to pay a phone bill. That was it. The poor decision was not trying to do something that would look after my financial future. It was misunderstanding myself. I though that financial motivation would be enough. But it just wasn’t. And barring criminal law and indigenous land law I hated studying law. I had to accept that if I didn’t enjoy studying it, I wasn’t going to enjoy practicing it. And that was a tough pill to swallow.

But I did. And I learnt to live with never having finished my law degree. Eventually I used my credits and a bit of extra study to get an Associate Degree qualification, which helped for it to feel done.

A lot of the time I am coaching people to achieve things that they think might be beyond their reach. Or things that they think are beyond their reach. But that only works if you enjoy the process. If you don’t enjoy training for a marathon or a half marathon or a 10k or a 5k or whatever it is you aren’t going to enjoy running one that much. In fairness no one enjoys long hill sprints and if you do you probably need a steeper hill. But there is some part of you that has to love doing the hard work. Long training runs in marathon training are long. They are time consuming. If you want to train for a marathon you need to find some joy in those 3 hour runs, otherwise it looks a whole lot like hard work. And it also looks a whole lot like maybe you misunderstood yourself further back.

So sometimes my job as a coach is to say ‘Do you really want to train for this marathon?’ and give permission for people to say ‘No. I don’t.’ It is not a failure, or a failing. It is not admitting defeat and it is not a weakness. It is embracing who you are. Or even, who you are right now. A marathon is not by default better than a half marathon and a half marathon isn’t better than a 10k. Distance is not the same thing as joy or achievement. Dragging your feet through a training cycle you don’t enjoy is not an achievement.

You can train for anything you want to, but it is far better to train for something you can love.

Previous Post: « It starts with accepting you cannot be more or less than who you already are
Next Post: Treacy’s Story »