Wednesday I was all set for the usual which is Crossfit at 5am and Easy Run of 8km. I had decided to get someone else to write my training plan for Melbourne Marathon this time, so that’s a good holding pattern while I’m waiting. Normally I write my plans, but I had been so indecisive with it and just couldn’t pick what I wanted to do, and it’s just so much easier when someone else is telling me what to do. To get to the gym at 5am, I have to get up at 4am. It’s only 15 or 20 minutes down the road, but by the time I get all of my gear together, get dressed and leave a buffer zone for if one of the kids wake up, that’s about the amount of time I need. And just as I was getting to the gym I got a notification that my training plan was ready and it called for 12km, not 8km but I figured I could still squeeze that in after Crossfit. Just. 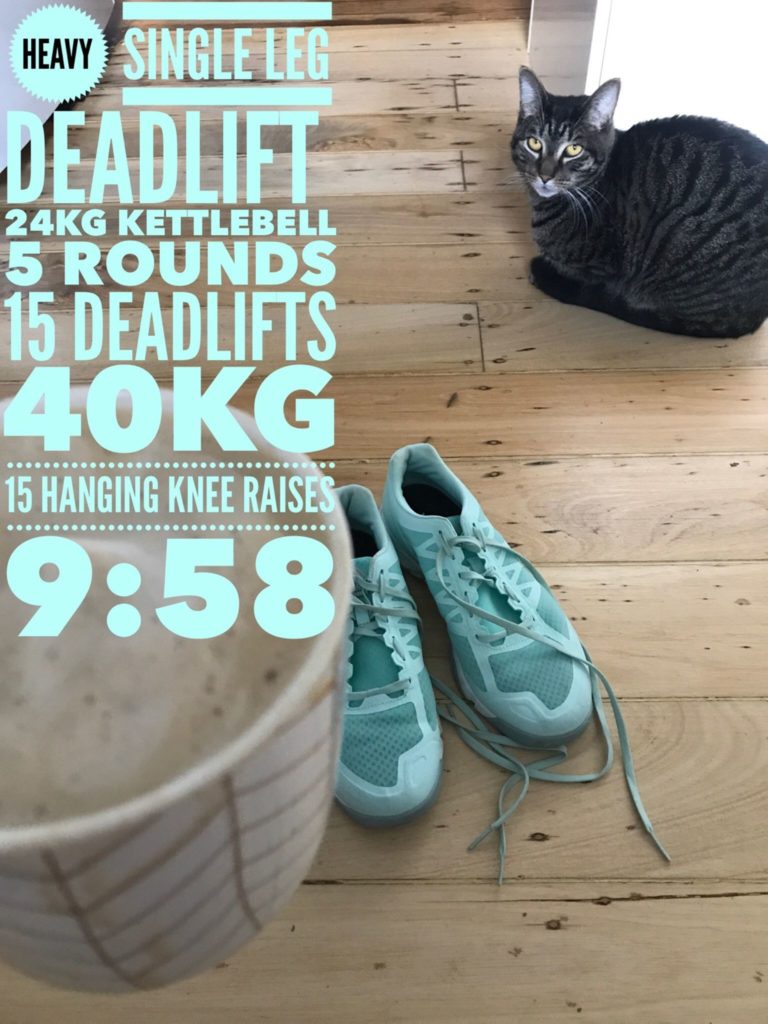 I love Deadlifts so this was a fun workout for me. I’ve always had trouble getting my knees up very high but there was a huge improvement on that, even towards the end when I was getting tired and grip strength was disappearing into the nether. And although I could almost sense a time in the future where a toes to bar wouldn’t be totally impossible, which was AMAZING. 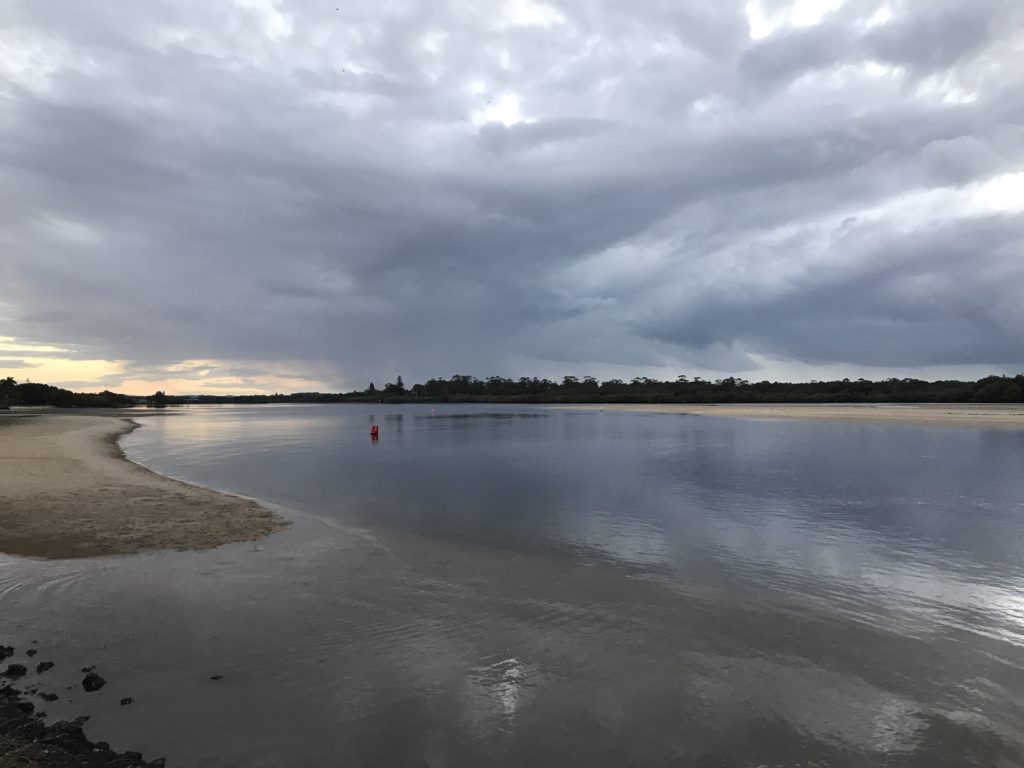 New distance meant new route. Change is definitely as good as a holiday. And this is a pretty nice reward for a 12km run. And new bridges. I love bridges. There’s probably a metaphor in that somewhere. 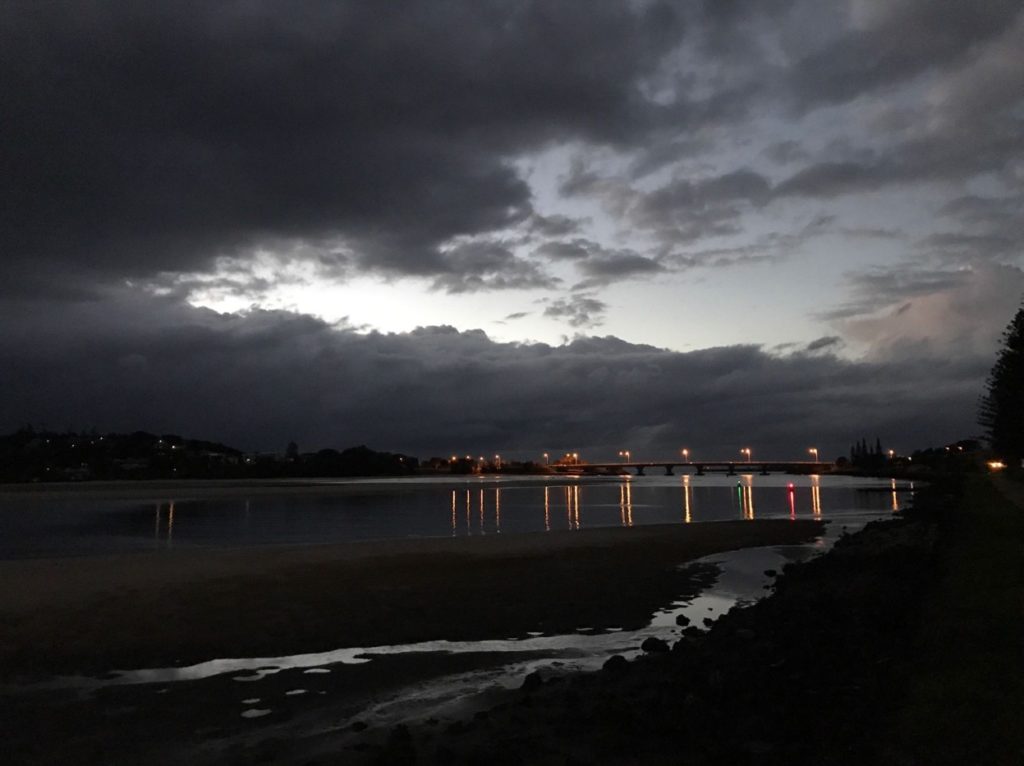 As I was running, I was wondering why I hadn’t ever changed my running route before and mostly it’s because it’s one less thing to think about. It’s the same route I used for part of my half marathon down in Ballina, so I’m definitely almost hardwired to run faster there. But at least it helped me get the full 12km in before I headed back home.