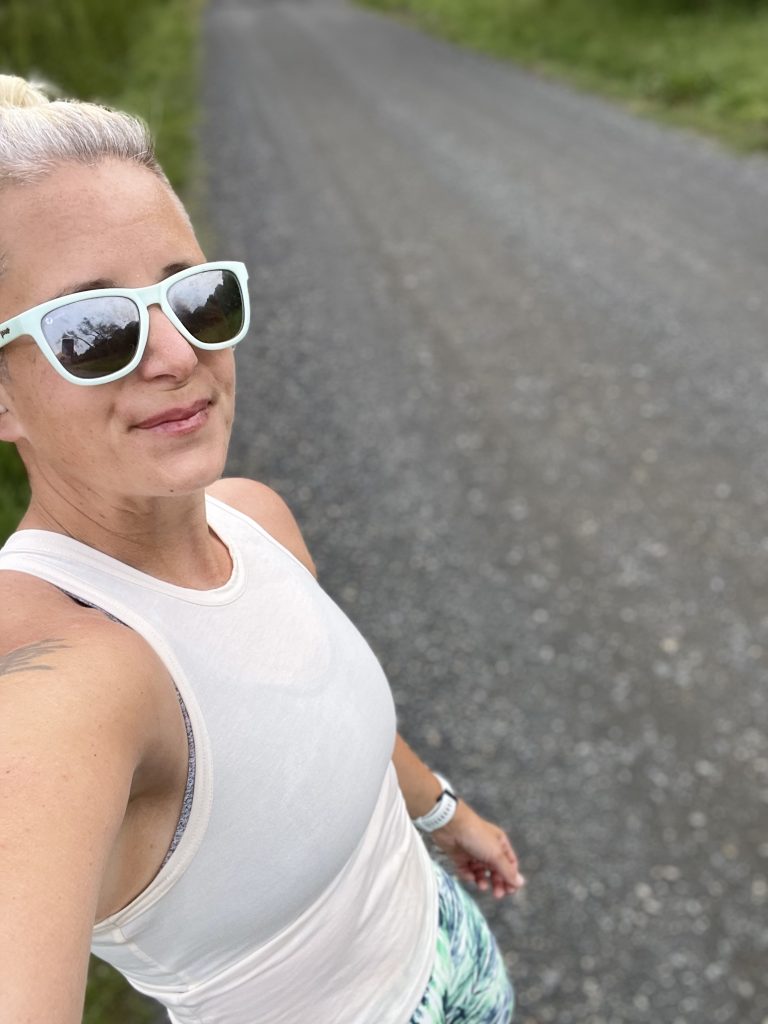 It’s an old rule of blogging isn’t it? Never apologise for being away because no one cares how little you post. Just write, don’t apologise for not writing.

Anyway, it’s been a minute, or you know the better part of a year or two, give or take. And it’s like coming back to anything it feels bloody awkward and uncoordinated at first. But the only way to get through the bad writing is to keep writing. And even as I write that I feel that it’s very possible this should be an internal, unpublished writing thing – but I can’t help but think everyone is feeling much the same way since 2020 and there is value in occasionally saying things out loud and not just to yourself.

It’s easy to feel overwhelmed when the SEO optimiser is glaring at you with your waffly post or you are facing having to start something that feels like completely from scratch. You might just shrink back from it a few times.

On the 24th of July I got Covid and I’d thought it would be nasty for a week and then I’d get better, but you know it’s now two months since then and I’m heaps better than I was but I’m not back to normal. It’s been a really beneficial reminder that when you have a certain degree of confidence and competence in a certain area like running because I’ve been doing it for about 10 years now and it gets eroded, the mental game is the hard part. You start to realise how much you relied on that strength and you have to make some serious adjustments to how you approach things now that it’s no longer such a strong point.

I’m doing a DBT course at the moment and one of the things we are working on is radical acceptance. The idea that resistance to pain is what causes suffering, rather than if you just accept things as they really are. Not as you wish them to be, not as you think they should be, but as they really are. There are loads of things I get to practice this on. Like this weekend when I was all set for a lovely weekend of zero responsibilities and one of the kids computers had a major malfunction and I spent over 5 hours trying to fix it. Only to find at the end of all of that I have to take it to the computer shop anyway. Many deep breaths and as much acceptance as I could muster.

I feel like I’ve been in a holding pattern for a long time, not quite ready to accept that the last few years have happened. But they have. And the big part of that, which so far has only existed in my head until this point in time is either you are an athlete or you are a coach/business owner but you don’t get to be both. For a long time I was able to do both (some days better than others) but now I work 20 hours a week outside of my business and you can’t just add 20-30 hours in to your week over the last few years and expect nothing to change. But I have been extremely resistant to that change. Wilfully resistant. Resistant beyond reason.

“The first rule is to keep an untroubled spirit. The second is to look things in the face and know them for what they are.”
― Marcus Aurelius, Meditations

And yet still, I’m here and I know I feel the most purpose when I hear back from people that what I’ve said is what they needed to hear. People don’t need an inner critic – they’ve got a pre-made one that does that job better than it has any right to do. What they do need is someone to say – I see you. It IS hard. You don’t need to push yourself harder. Sometimes harder isn’t better, it’s just harder. Go chase where your joy is at.

I’ll be taking my own advice. Accepting that I can’t do everything anymore and getting pinpoint accuracy on the things that really matter.

Beginning again? Don’t be afraid of re-imagining what it could look like
Next Post: Real Talk: It’s Hard Out There »