You are here: Home / Archives for injury 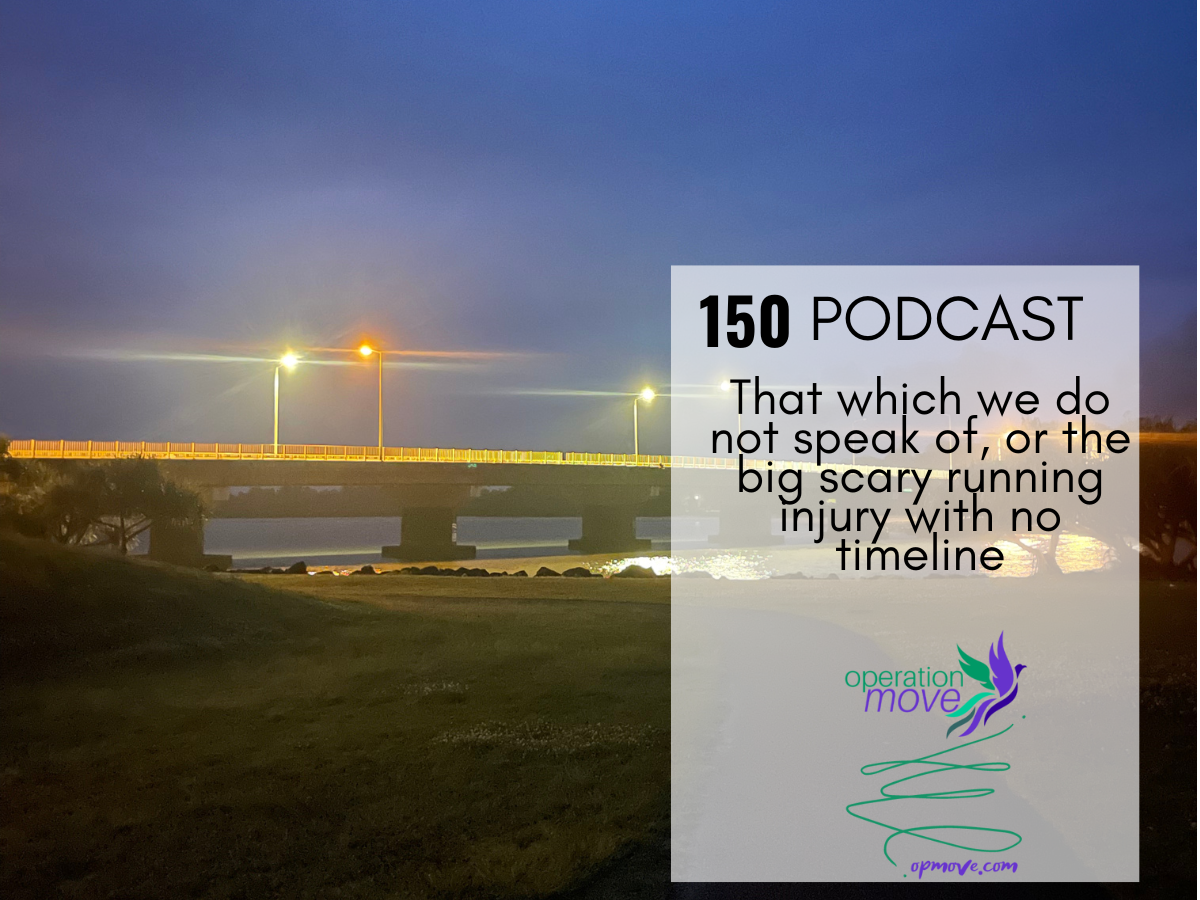 In this episode with Jo, I’m talking about that big thing which deep down we probably all fear as runners: a big scary injury with no running, no clear path forward and no timeline of how long it will last for. We look at what that takes to get through to the other side, and how we answer the question of how much do you love running? Because you are going to have to love it a whole lot to get through endless rehab, endless setbacks and the mental challenges associated with that. 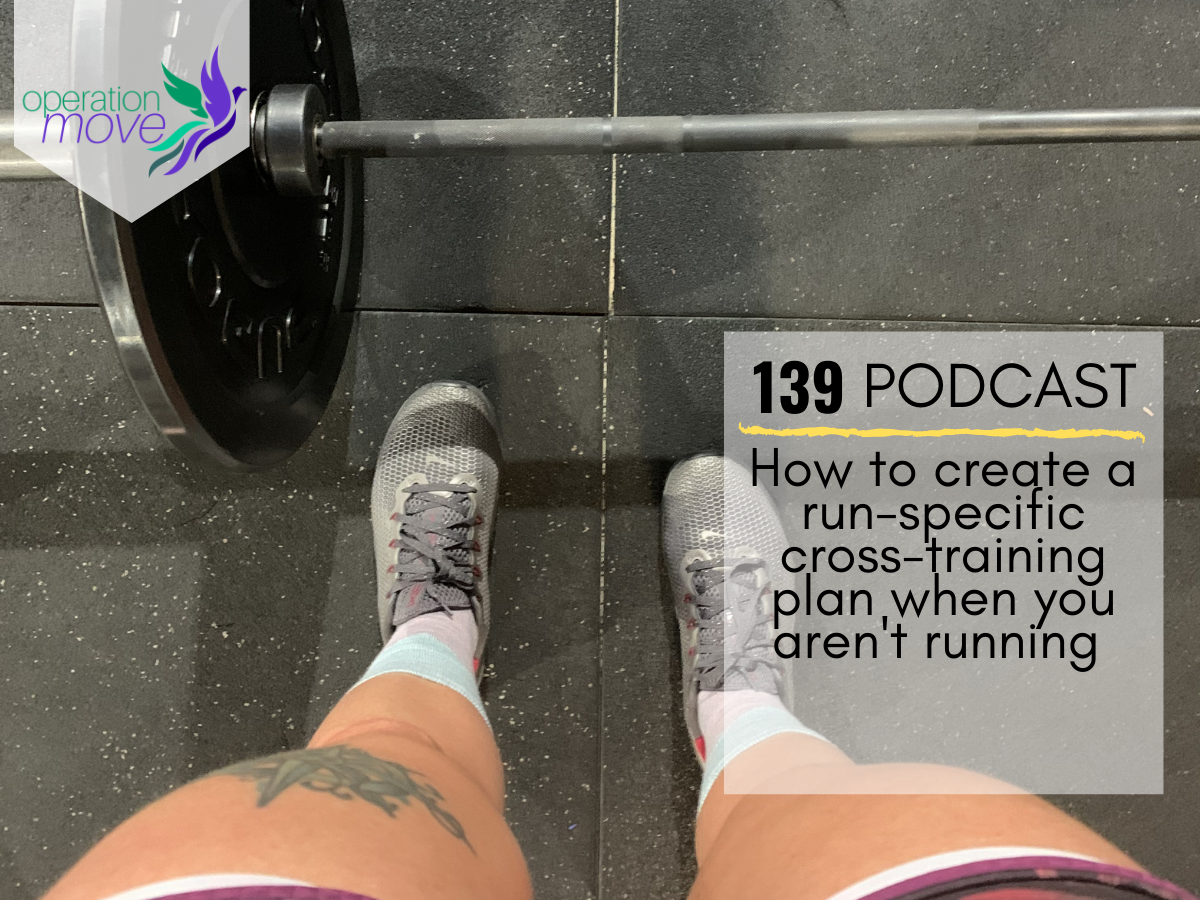 Is all cross-training built equal?

In this episode which is all about creating a plan that doesn’t involve running, I’m talking about:

Let’s talk about achieving your running goals, while maintaining the most important thing – your joy. You can sign up here.

Stay up to date on: I got this listener question awhile ago, and it seemed very appropriate this week

Who hasn’t lost a bit of fitness at this point? And even though it is probably way down on your list of overall priorities right now, eventually you are going to start building that back up. And what does that look like? Mentally and emotionally how do you deal with that feeling of starting over (not completely, but further back than you were before)? How do you cope with knowing the gap between where you think you should be and where you actually are? And what does that process look like?

Our next session starts on the 4th of May, but you can register now and start going through the preparatory program so you can hit the ground running (pun intended!) The program includes:

You can support Operation Move and the podcast on Patreon. I am so grateful for your support! Stay up to date on:

You can listen on iTunes, Spotify or Stitcher. 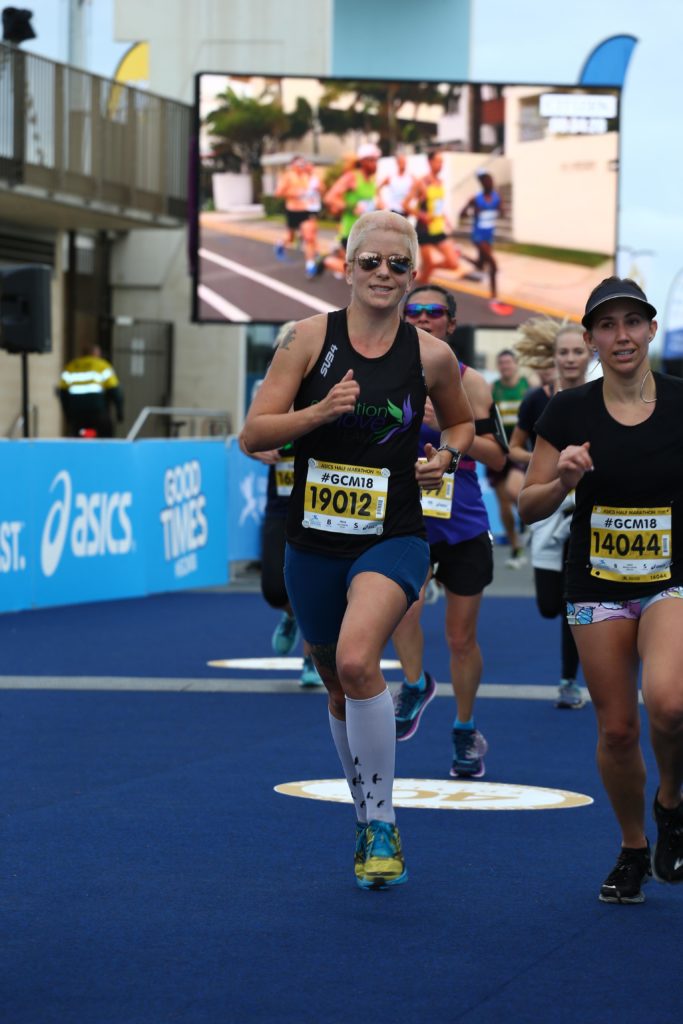 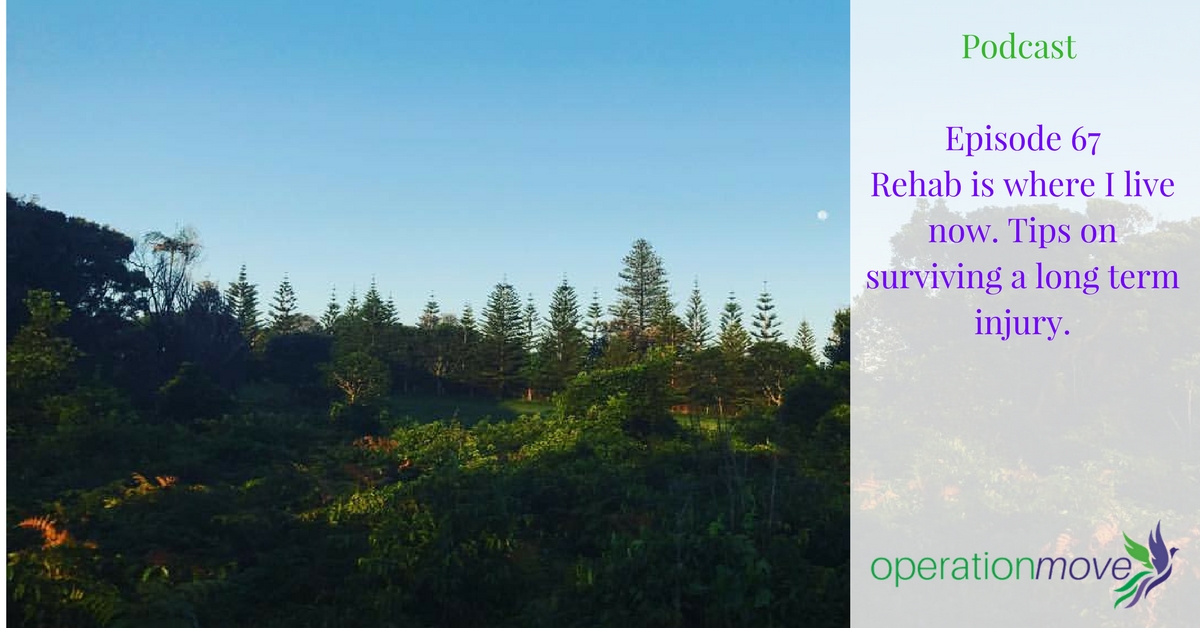 Have you ever waited for your life to start?

Yeah, me too. That’s what the beginning of this year has felt like. Long term injury is sneaky and hard and also a great opportunity. Today I talk about the good, the bad and the ugly and tips on how to maintain your fitness and your mental health through a long term disruption.