You are here: Home / Archives for blogging 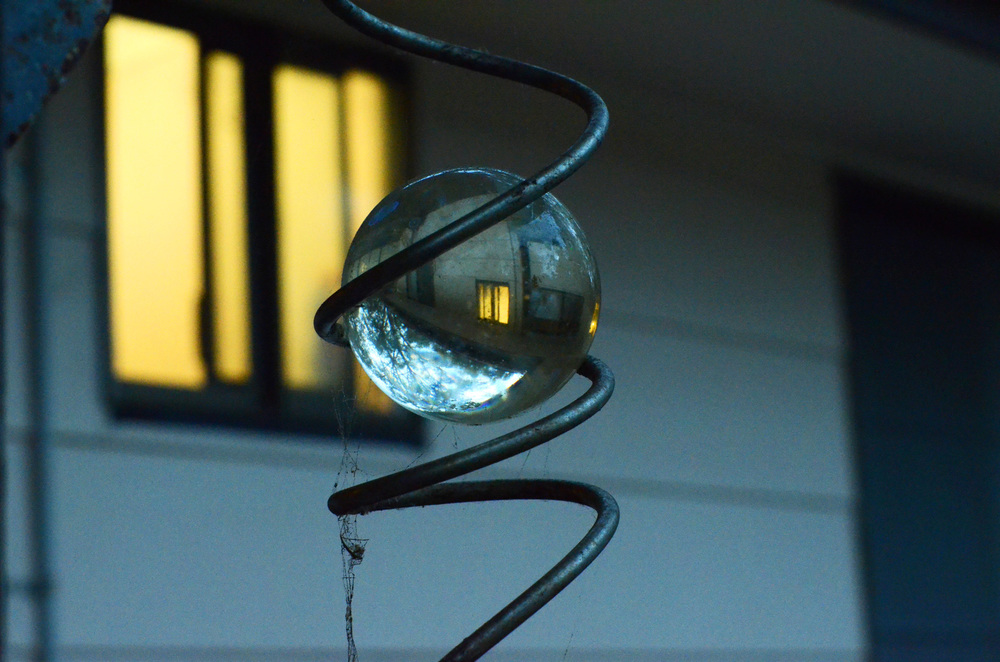 A long while ago, towards the end of my blogging life I just posted photos. It seemed like there was more truth in an image, because words could be interpreted every which-way and end up so far from where you intended them to. But an image, was pure in a final kind of way.

I still do that. Post pictures without words. It’s true because it’s enigmatic and without meaning and it can be interpreted in a million different ways but those interpretations never change the original creative work, it just stands as it is.

Sometimes when you have everything to say, it’s easy to say nothing. And after awhile it becomes impossible to say anything at all. I’ve been talking plenty on the podcast, but I haven’t really written anything in awhile.

Some people will remember this, but back in 2012 I had a severe clinical depressive episode that bordered on psychosis. I don’t really remember much about it, but I do remember not sleeping, like ever. I could sleep for maybe only five minutes at a time and even that was more like dozing than actual sleep. It’s hard to explain what a month of that will do to you.

The brain is broken, and it can’t fix itself. It knows enough to try, but it’s broken so there’s a never-ending loop. A friend of mine on Twitter said to me ‘just daydream’ when I couldn’t sleep. And I did, and it made it easier. And sometimes still when I stare back into the old abyss, I drift still to cope.

I would like to tell the story that it goes away and it never comes back and it makes you stronger somehow, but it doesn’t really it just sensitises you to how vulnerable you are at any given moment. How easy it is to find yourself somewhere that you can’t come back from. And how sometimes it’s easier to be alone with your disease than not.

And I don’t write anything about that for two reasons. One because it’s my normal. And two, because I like the version of myself where I’m a positive person and a person who just gets things done that need to get done a whole lot better. But the not writing it, leaves me with nothing to say about anything else. I get stuck pretty easily there.

Sometimes it’s hard to know where I end and Operation Move begins. And sometimes I find myself holding back for fear of polluting it with my own many imperfections. Which sounds silly, but it’s my nature. To protect things that matter at all costs, even if that cost is a little bit of myself along the way.

I worry about how my current weight loss reflects on the values of body positivity.

I worry when I’m going for an aggressive time goal, if I’m sacrificing inclusion.

I worry that I’m just not good enough to do it justice.

One thing I know for sure though is that fear is okay, but paralysis never did anyone any favours. And being disappointing is still better than being nothing.