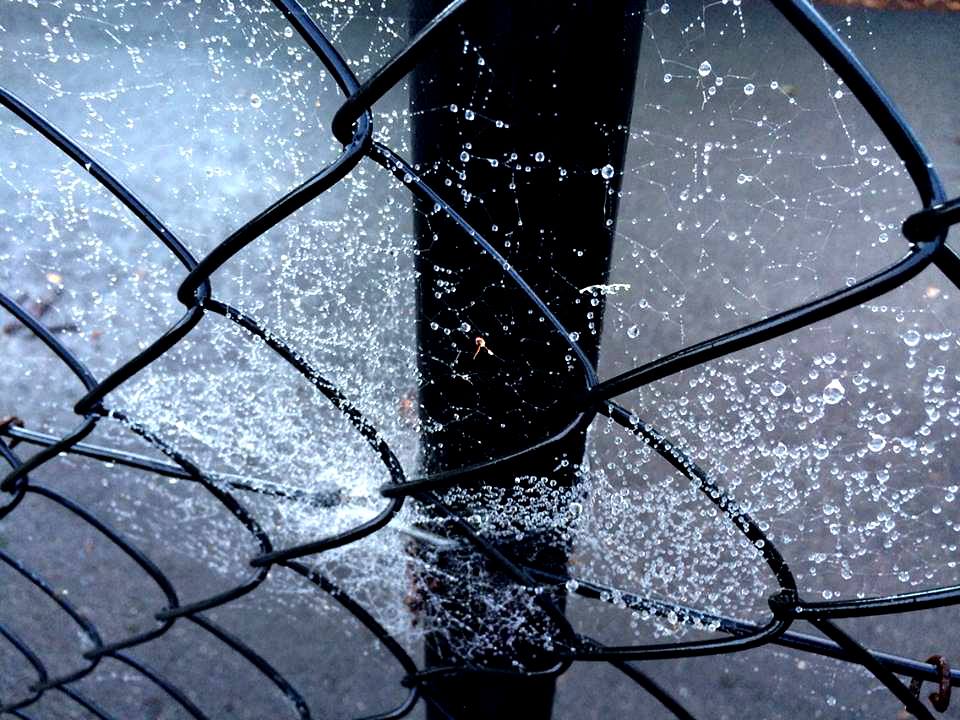 I wrote this in 2017 during a taper, when I had more time to think about things. Somewhere along the line, I’d stopped believing that I could do the really hard things. I’m not sure when it was exactly.

I’m not sure if it was after the Gold Coast in 2014, where I pushed my body to such a red-line effort, that it just refused to let me go back there.

I’m not sure if it was in 2015 in Melbourne where I tried to run under 4 hours and came up 8 minutes short.

Or maybe it was after that when I lost a training partner and I kind of floated for a year or so. It’s hard to say when exactly it was. Or if it was a lot of tiny steps along the way.

Which is funny really, because my literal job is to believe in people. That is the best, most rewarding and most vital part of my job. But it’s easy to give that to other people and it can be hard to give it to yourself. And it’s insidious too, you don’t even notice that you are doing it, or not doing it. Or maybe it’s just easier to let yourself off the hook.

So I had this idea in my head that I could maybe get back to a 1:55 half marathon if I worked really hard, but I could never get under 1:50 again. And as soon as I actually looked at that thought, I knew how weird it was. It’s five minutes. Anyone can improve by five minutes. Maybe it was to protect myself from failure, maybe it was because I just didn’t believe it was worth it to sit in that pain cave again. But there it was.

And it’s the kind of thing that isn’t about the time. It’s not. That belief, that I couldn’t improve, that I couldn’t get better, that I couldn’t achieve things that seemed impossible, that filters down into everything. It’s not the time that’s the problem, it’s the belief that is. The lack of belief wasn’t even overly responsive to logic. I’ve improved my mile time by at least 40 seconds since I ran that fast half at the Gold Coast. Which for a short distance, is a huge amount of time, and still I couldn’t match that objective information with an actual sense of belief.

I settled on the idea that I didn’t have to believe it, I just had to try. I set a pacing strategy based on going under 1:55 which seemed like a pretty aggressive goal for running on my own and with fuel but no water. I left some water in the car just in case I wanted to stop for it, but it was cool and so I decided not to waste the time in the end.

I fuelled up properly beforehand. I took three gels with me. I warmed up properly. I broke up the run into five sections. 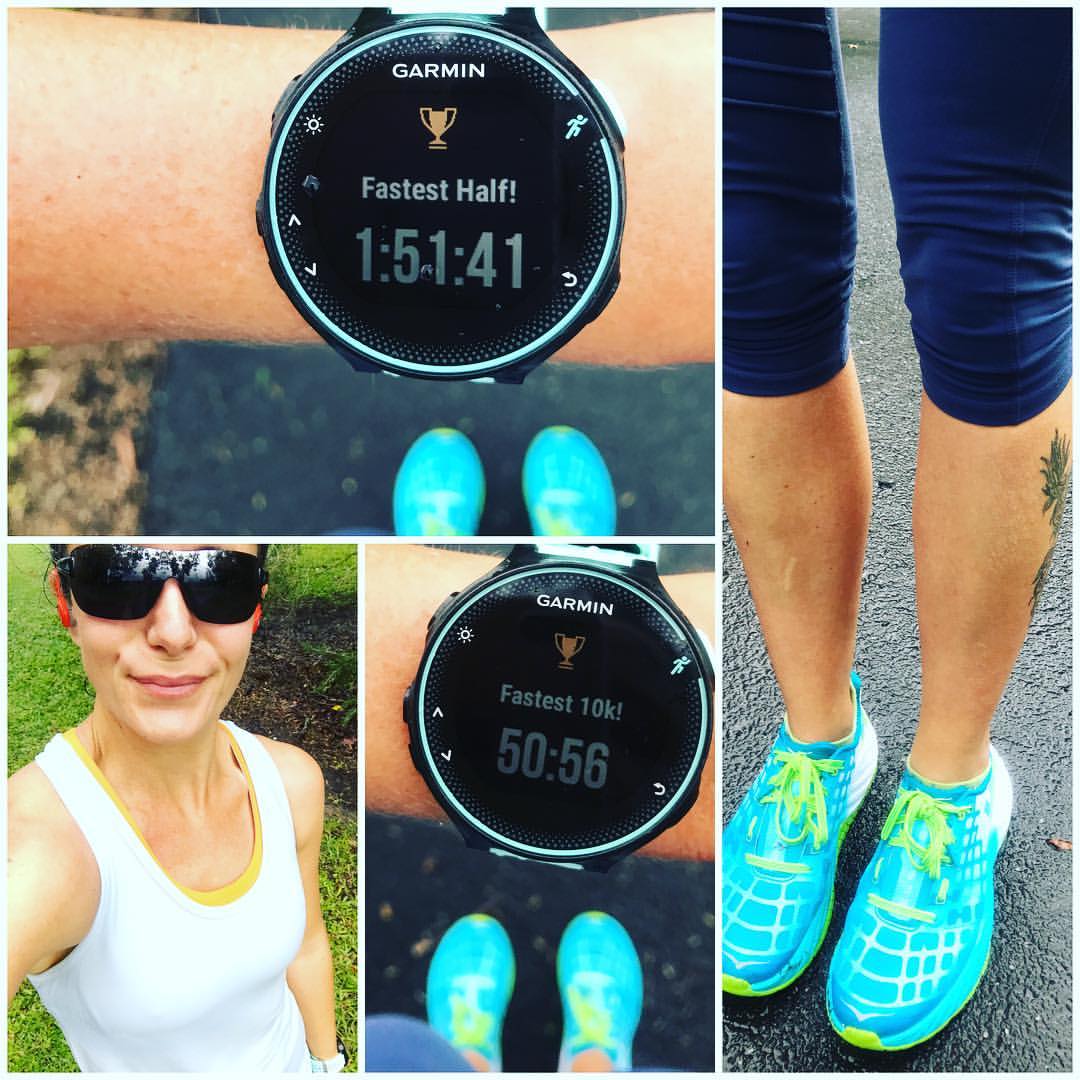 The last 5km hurt. But mostly I felt pretty good. I had set up the pace zones as a workout on my watch with Garmin Connect, and so it defaults to just having the watch on that screen so I can’t see the overall time or the average pace. I thought about changing it over at certain points to see how I was going but I didn’t for a couple of reasons. One: I was terrified of accidentally knocking the wrong button and not having a proper recording of all that effort. If it’s not on Strava and all of that. But the second reason was that I knew if I could see the time, I would have taken the easy way out in the last 3km, and I didn’t want to do that. I wanted to know that I could stay and do what was hard, right up until the end.

I was pretty shocked when I saw the time. Only 2 minutes shy of the Gold Coast. And enough to prove to me that I can still do things I don’t even believe I can do.

I don’t know what the answer is. Intuitively, I feel like it is that I do so much better with a training partner (even though those have always been virtual!) because they help to provide me with a context for what I’m doing, to push me to do better, to provide that extra sense of belief when I doubt it.

But for now, I’ll just have to find that for myself.