We love having Katherine over here at Operation Move. Today she’s sharing a bit about her experience meeting Scott Jurek. 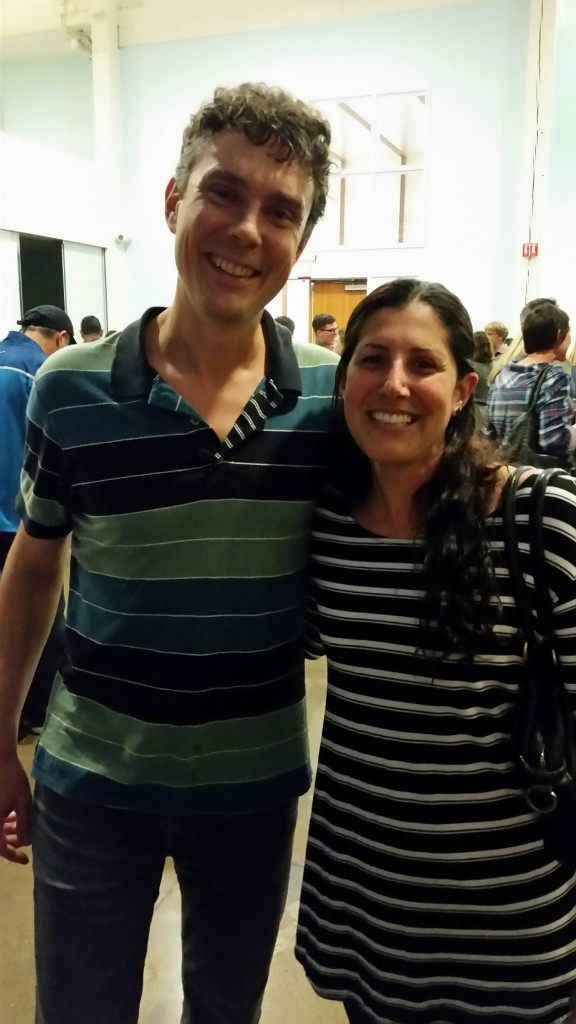 “Put yourself out there and don’t be afraid”

In the end that’s what it all boils down to.

After two hours of talking about the incomprehensible feat of running for 47 days straight – battling injury, massive sleep deprivation, getting enough fuel, weather and fighting the urge to give up – that was the one part of Scott Jurek’s conversation that stuck with me. 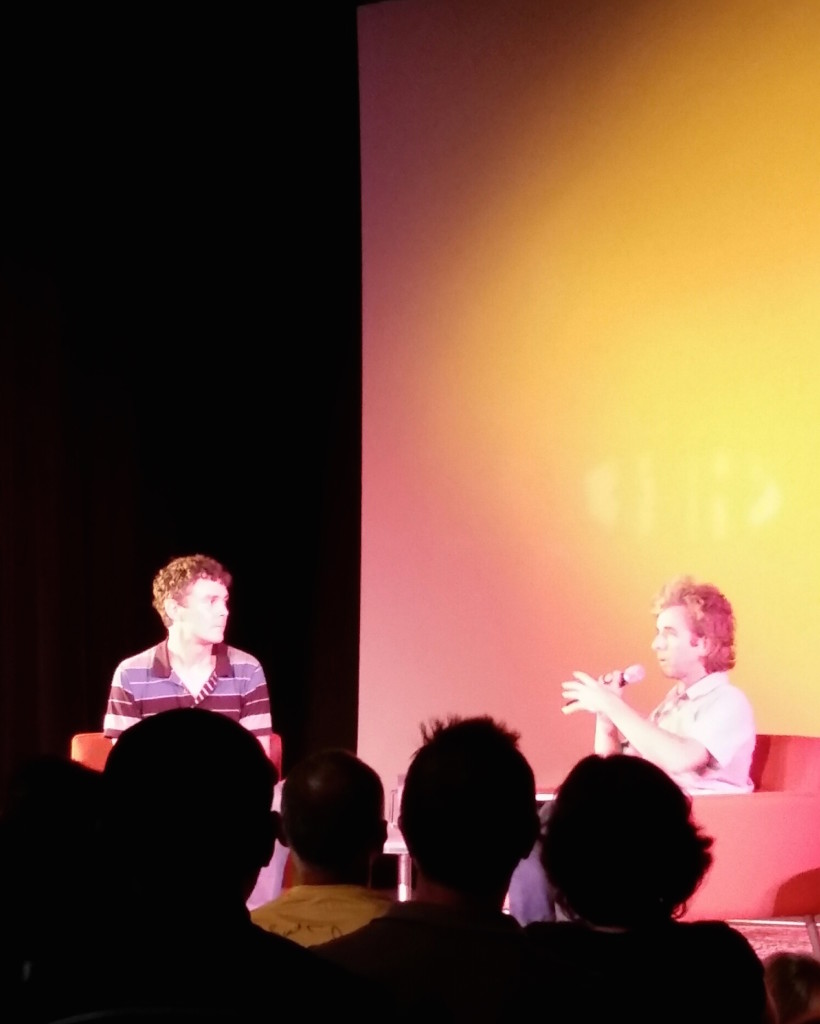 In his mind, there’s nothing that sets his athletic achievements apart from anyone else’s. Because it’s all about self-belief and the journey, not necessarily the perceived size of the achievement.
You don’t generally hear elite, sponsored athletes making statements like that. They can spend the hours on training and preparation that most of us couldn’t imagine or wouldn’t even dream of putting our bodies through. And at least the male athletes are usually sponsored by big companies, allowing them to treat sport as their job. And to back it all up there’s the “natural talent” that everyone assumes is there.
But Jurek was the first to point out that his gait and running style are atrocious, by anyone’s standards and that he didn’t start off as a “natural talent”. In fact he hated running and only grew into it as he began to see his own improvements.

It all really resonated with me, I suppose because I can relate to it, and I think a lot of others can too. We all start from somewhere. Usually that place is fraught with self-doubt and the fear of failure. Or at least a place where we set goals that seem achievable or compare ourselves to those around us who are further ahead on the road. 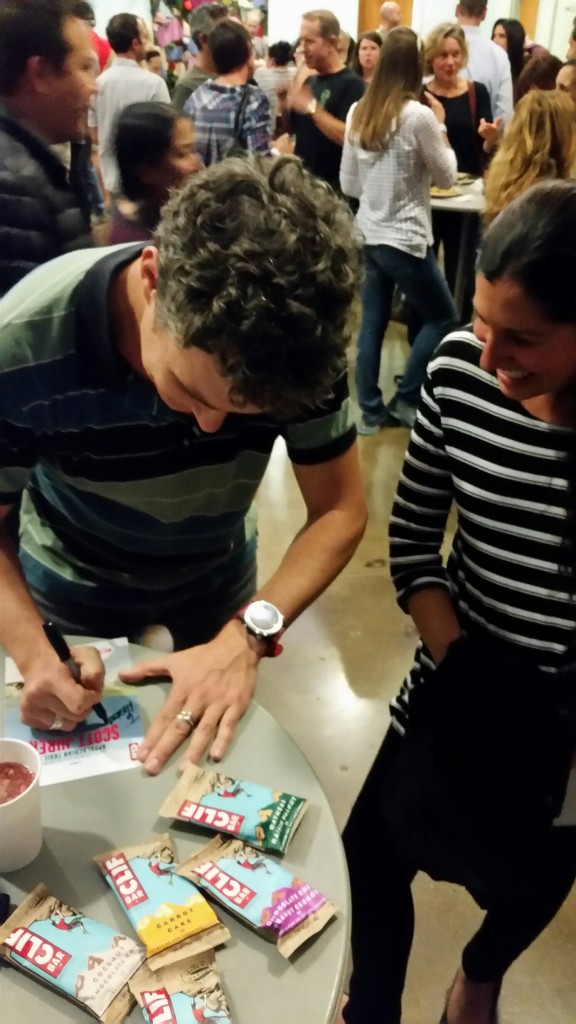 When you think about it, it’s the same for athletes like Scott, who decided on and executed his plan to break the fastest supported speed record on the Appalachian Trail within one year. I don’t care how much of an elite athlete you are, the prospect of running more than 3522km of mountainous terrain in less than 47 days would scare the bejesus out of anyone. Probably the same amount of scared that you would have felt coming up to your first 5km, half marathon or full marathon.

But Scott made the point that it’s all about setting a goal, lacing up your shoes and getting out there to train, then quieting those voices of disbelief. It’s a struggle for all of us and just like we’re all amazed at what our bodies can cope with and how they can outperform our expectations – so does he.

There’s one other important factor though. On day seven of his record attempt, Scott tore his left quad and injured his right knee. He spent the next three days hobbling on hiking poles, testing out his body’s healing rates and deciding whether or not to quit. His support networks helped him push through and get running again. Having the support of others is always going to get you where you’re going faster than facing it alone.