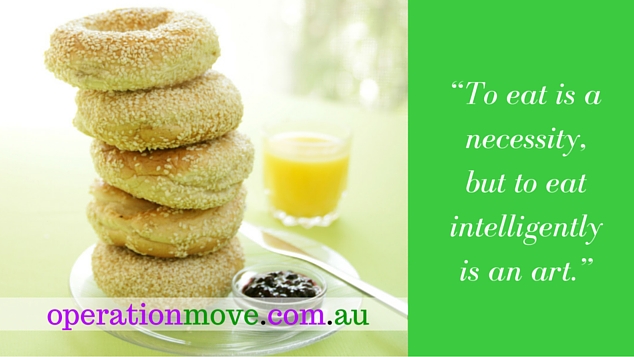 I was talking to someone in Far and Fast this week and they were trying to get a handle on what they should be eating for training and also, for a race and wondering why training nutrition is so different to pre-race nutrition.

It’s kind of hilarious really, you eat for one way for 3 or 4 months and then dramatically change what you are eating before a race. It seems really counter-intuitive especially when everyone is always telling you not to change anything.

But there is a reason for it. A good one. I should warn you too that I’m not a dietician, so this is all just from my experience only.

There can be a lot of mystery around what people eat, but I try to keep mine pretty simple. I would probably eat about four times a day (maybe five if it’s a workout day). And in those meals I aim for about a serve of protein, 2 cups of vegetables or fruits and I like have my grains more in the evenings than in the mornings. I tend to eat pretty high carbohydrate vegetables and fruit and grains I try to stick to oats and brown rice and things like that.

However pre-race strategy is a bit different to that in that I avoid anything high fibre for about three days beforehand, which does tend to rule out a lot of the fruits and vegetables that I’m used to eating and I have white rice instead of brown or a bagel instead of oats.

Well because running and high fibre don’t always make for a happy marriage. And it really is all about stopping your stomach from getting upset mid-race. The problem is that the higher the impact and the more dehydrated you are, the greater the intensity of your gastrointestinal issues. Because races tend to be run at a higher intensity both the impact and the tendency towards dehydration are much higher. So your diet in the lead up to a race is all about mitigating that as much as possible.

For me that means focusing on getting my carbohydrate intake from things like gnocchi or bagels or pasta, rather than my usual sources and avoiding dairy or high fat foods like the plague (also known to irritate the stomach and increase mucus productions). But coffee doesn’t count. There have to be limits.

What I do that is the same is I continue on with several small meals, rather than a big meal, because the last thing you want to do is get bloated. For a half, I wouldn’t eat before but for a full marathon if I could get up a few hours beforehand and have something to eat, it’s usually a pretty good idea.

The key though is that everyone is different and you need to try and test everything for yourself to figure out what is going to work for you.