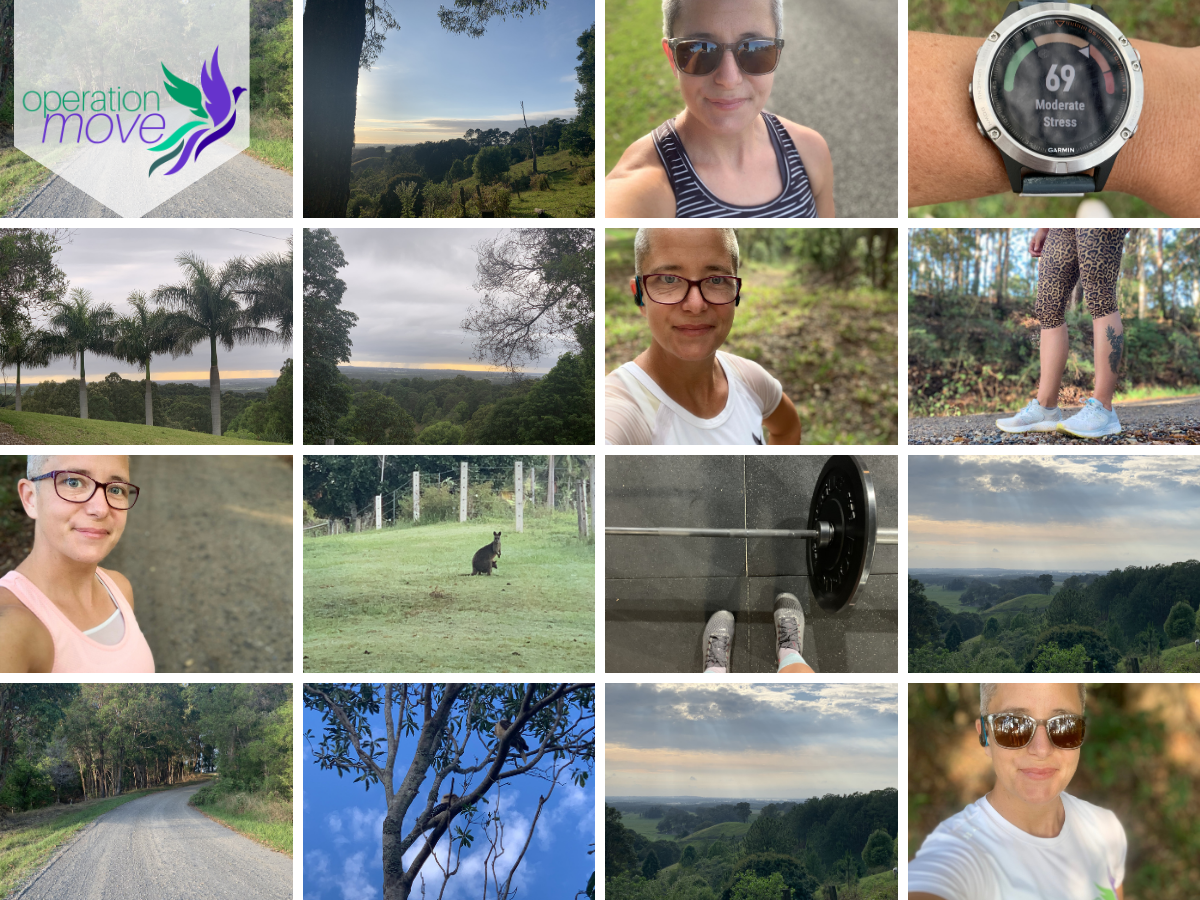 It all started when I watched the Social Dilemma on Netflix. Or, that’s where it seemed it started anyway.

Such a terrifying look at the ways our lives have been shaped by artificial intelligence and algorithms and recognising so many of those addictive patterns in myself. Like why do I carry my phone from room to room? Why am I checking it all the time? What am I looking for? And deeper more worrying questions about children who will have never known the ‘before’ so it’s all just reality to them.

But really, it was before then. That was just the moment that put it into startling high definition.

That tension between what was sharing and what was performance.

And the uncomfortable truth that the vast majority of my social circle is either clients and employees who are also closely held to my heart friends. There is no separation. And there are no private spaces and no unconnected spaces either.

When I was updating the new Mighty Networks community, which is our new community home (yes, it’s off Facebook and the Facebook community group will be archived at the end of this month), I grabbed something I’d written about Operation Move as an introduction to people who were new.

“If you’d like to read more a great place to start is the blog or the podcast. Zoey tries to post regularly, but if she’s busy coaching, they can get a bit neglected at certain times of the year.”

And that hit me like a tonne of bricks, because there was past me giving me so much grace for the fact that I am inconsistent because I am a coach not a content marketer.

I was also desperately not wanting to be that person who just disappears when things aren’t going well with running. But more than that, I didn’t want to be the person who was impacted by not running. I mean obviously I’d feel the effects, but I wanted it to be a positive thing as well. But ultimately sometimes doing the work, is all the work you can handle without also broadcasting the work.

I took all the photos at the gym, at the pool, out on walks. But I just never posted them, and the day would pass and I’d be onto the next day and it just seemed like it was in the past.

Here is the truth of the matter.

Running a business is hard.

Having a deep crisis of confidence is hard.

Accepting the necessity of outside work is hard.

And all of those things can be true, while still being deeply grateful for those exact things at the same time.

I’ve struggled with what to say. Or if it would even matter if I said it. Even if I said it really well.

And so I’ve done nothing instead.

In that time my relationship with podcasts has taken on a kind of magical quality. Like I would get the repeated message over and over on seemingly really disparate podcasts and ones that I would randomly pick and not normally listen to.

A couple of them told me to have the courage to take a break at the end of the year, get above the tree line for a bit to see what the forest wanted to tell me.

A few more told me I don’t write down my thoughts, I write to find out what my thoughts are.

What would you do if you knew you were going to fail?

That’s the premise of all running coaching. Because you are going to fail in some way at some time. Maybe you don’t hit the intervals, maybe you get injured temporarily, maybe you have to DNF your dream race. There are a million ways to fail and very few things you can point to that demonstrate a success. And if it is a success (like a new PB or finishing that big event) how long does it last – a day a week? Not long enough for it to be permanent. And yet, we find so much love in it anyway. There’s joy in the failures, the successes, the in-between times when you have a kind of not bad – not great run – and you step outside yourself for a minute to reflect and are like ‘holy crap I am a person who runs 8km like it’s nothing, that’s so cool’.

And so the time for doing nothing has passed.

And the time for doing what is worthwhile even if failure is inevitable is at hand.

Doing the work that is worth doing.

It’s nearly November. Time for something big.
Next Post: Podcast: Episode 136 – Everything you don’t know about running injuries with Brodie Sharpe