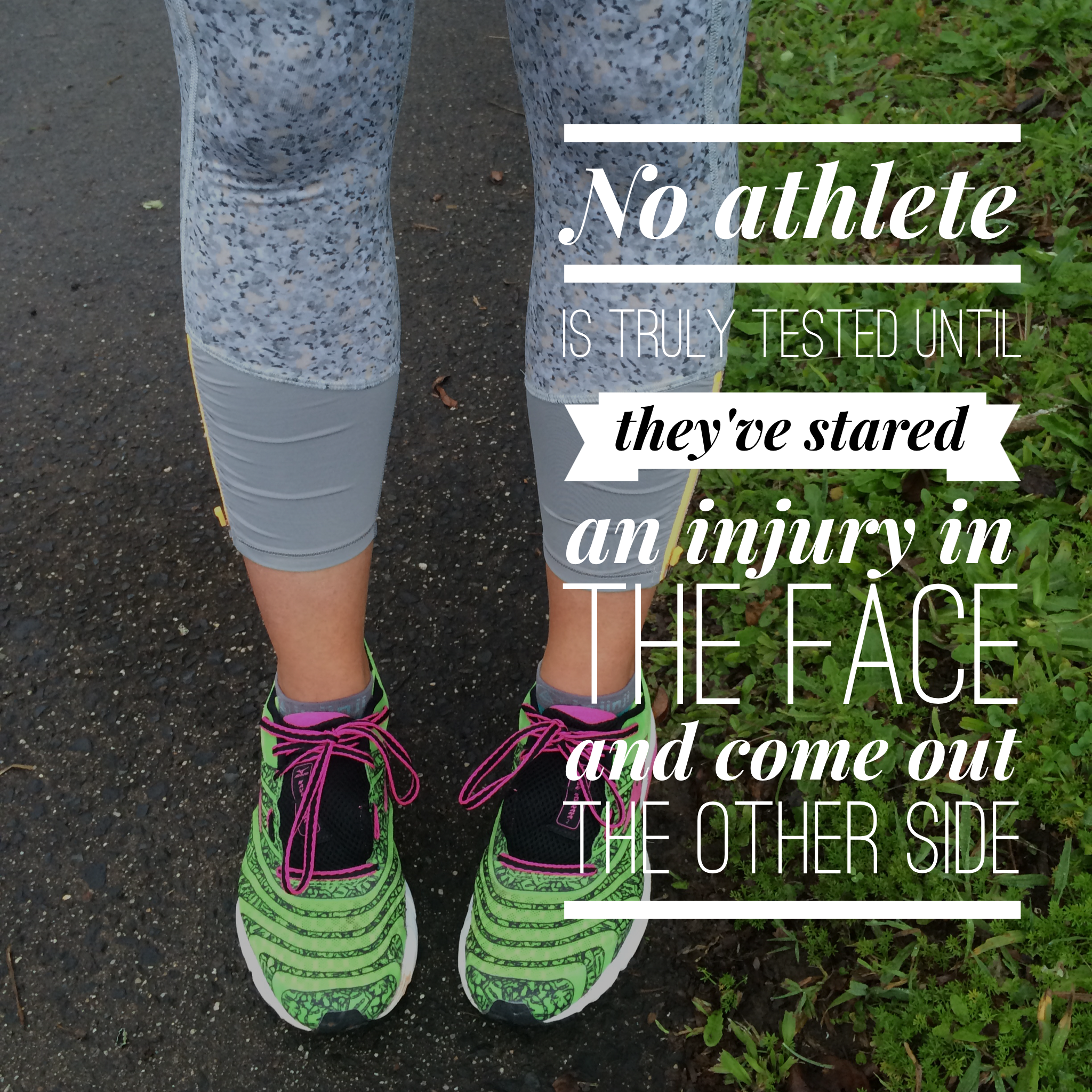 There’s a theory I have. That indecision is actually really rare. Most of the time, we know what the answer is, we just don’t like it.

I’ve been indecisive this week.

I don’t know. Maybe it was the thought of downgrading my second marathon entry for the year. Maybe it was that I ran these same races at Great Ocean Road and on the Gold Coast at peak fitness and doing them this year still coming back from injury, it just feels like a capitulation. So maybe I just wanted the chance to do a race I hadn’t done before. And at the same time I was devastated at the idea of choosing the marathon and not running the half with Katie as we had planned. How often do we get two hours together without children? And it’s not just a run, it’s a statement about our partnership. And I was going to miss that because I had a feeling about being less than I was last year?

Indecision. There were clues that I knew the answer. Because I didn’t feel settled. Because people said ‘don’t get injured’ and it hung in the air like a premonition. A marathon is a long way. And deep down I knew that without the conditioning of long running I would get to 25 or 30 or 35km, my body would fatigue, my core would break down and I would re-injure myself. I might be able to drag myself through it. But I might not. And I could be looking at another two months of injury rehab. And for what? There is no achievement in dragging yourself through a race.

I would like to choose the marathon but I can’t. It would do no justice to me, or the race and I want to be fit for training.

And suddenly there is no indecision. My body just isn’t there yet. It will be hard running a race that I blitzed through last year. It’s a concrete reminder of where I am at. But I know it is the right decision. Being a good coach is more important to me than a race. And if I did choose to run it, I couldn’t live with someone following my bad example.

So I will go and run a beautiful half marathon. I will stop feeling devastated about missing out on the best fun two friends can have in two hours. Ish. I will actually get to enjoy the sun rising over the water because I won’t be running at suicide pace. We won’t be celebrating my stupid injury. And it is really, really, really stupid. But we will be celebrating how far we have come in a year. And I won’t miss out on the best bit. Which is us.