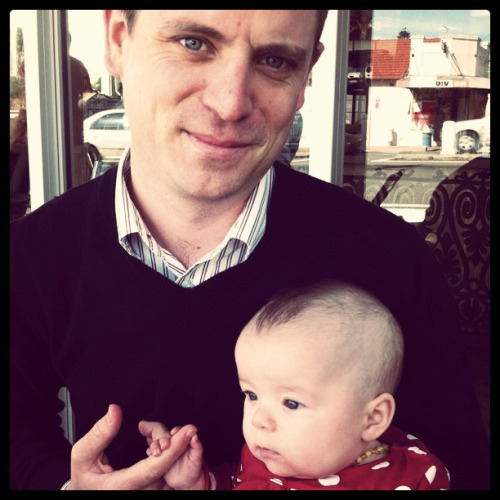 My father wrote me a poem once. Among other things he said ‘love is the collision between you and me’. I saw a photo of my brother in Berlin today and I just about cried, because I miss that face, the face of the person who understands everything.

It’s been a really big year. And probably it’s only just catching up with me now. It’s been an amazing year but it’s also been a hard year. I’ve had to learn some lessons that I didn’t want to learn. And I doubted myself more often than not and a whole lot of it was not really planned so much as just flying by the seat of my pants and hoping for the best.

But when you step away from all of that day to day stuff and you see the bigger picture, it’s pretty incredible. Operation Move has continued to grow as a body positive community which makes me so happy. Being in the fitness space it’s so easy to fall into the trap of less, less, less. But I like that we are more. More fun, more food, more support, more training. No one is doing something ridiculous like learning to run while subsisting on 1,200 calories. The other day I was doing some strength sets at home and I was resting in between sets and Piper said to me “Keep working mummy. You’re not done yet.” When I think about what Operation Move is doing, I think about what it is doing for our kids too.

I remember years ago I was in a running group and someone shared one of those memes about how weights don’t make you bulky, cupcakes do. I didn’t stick around in that group for very long because life’s too short to promote guilt and shame.  I am much more interested in what we can do, both individually and as a community. Every decision I make, I think about it with reference to what our values are and where we are trying to go. I protect those values, because that’s what makes us special.

Previous Post: « Workout of the Week: The Ladder
Next Post: Learning to run is a really big deal »