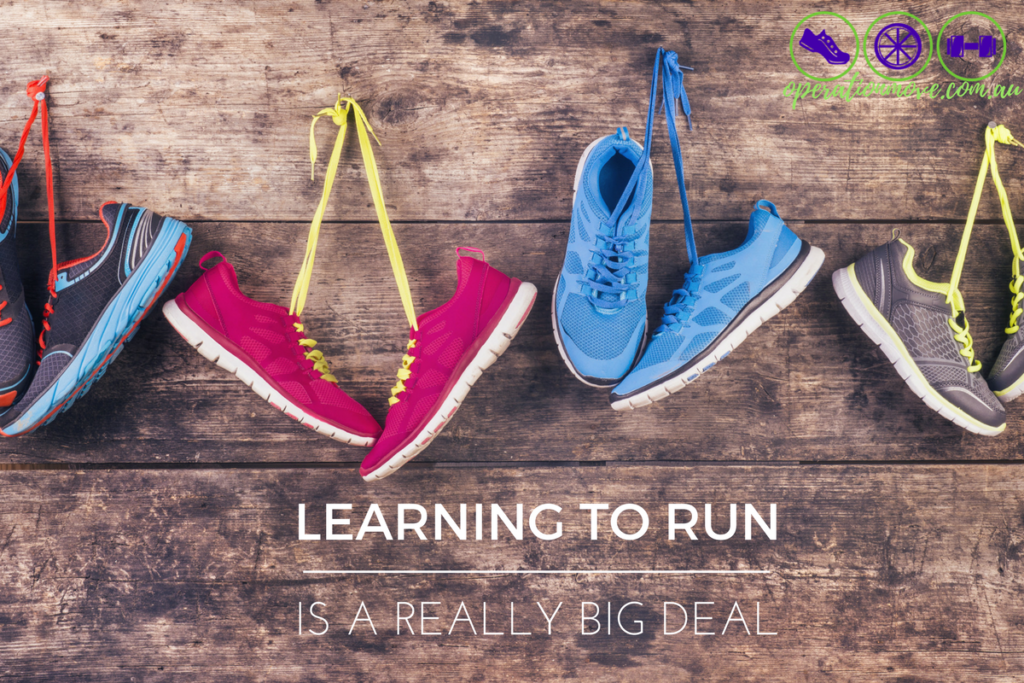 I’ve been thinking a lot lately about the difference between coaches and athletes. And also about how fast athletes are often great, but you don’t have to be fast to be great. It’s easy to allow imposter complex to get to you:

“I’m not a real runner because . . .” or even “I’m not fit to coach someone that’s faster than me” but once you dig down into that, it’s just not true. The things that make someone a great athlete, won’t necessarily make them a great coach. Because when you are a coach, it’s not about you. It’s about being someone’s belief system, when their own has lost it’s way. It’s about putting a context on outcomes that allow achievements to shine. It’s about being able to look at things from the outside and provide direction. And if you think about the fastest atheletes in the world, all of their coaches are slower than they are.

And these are the things that I hold close to my heart with Learn to Run.

It’s so easy to think it’s so simple. You just get out and run. But it’s not simple and it’s not easy. For some (or most) of us it’s a revolutionary step. And it takes real guts and bravery. It takes a whole lot to get out there and say I deserve this, I am going to be visible and I am going to take up space. Because you know in the process you are taking on all manner of expectations of what women are allowed to look like or be like. Because we all know we aren’t supposed to look unattractive, or red, or sweat. But if there’s one thing I’ve learned it’s that you should never not do something because of a fear of how you might look to someone else. But even though you know that, it is a great force of will that propels you out the door.

And when I think about my life as a coach, those are my proudest moments. When someone who is so deeply unaware of what they are capable of and so embarrassed by their body and so scared of what others might think, finds some drive within them and they take that step and I make sure they keep taking those steps until they find themselves. And they challenge expectations and they push past fear and eventually they see what I can see from the outside – that there is absolutely no limit to what they can do.

I know that because I was terrified to walk out the door. I was terrified in the gym. I was terrified running outside. I avoided eye contact, because it was so confronting to be so visible. But I did it. And I think as a coach that was my most valuable experience to know that when people go out on their first run, that is a really big deal. It’s not small, it’s not inconsequential – it’s a dazzling show of strength.

Coaching isn’t about speed, it’s about the ability to really see someone. And that’s what I do. I see you.

You can sign up for Learn to Run today with our 12 week coaching course to take you from the person who wants to love running, to the person who does.

Previous Post: « Love is the collision between you and me
Next Post: Why people ‘fail’ Couch to 5k (And What You Can Do About It) »