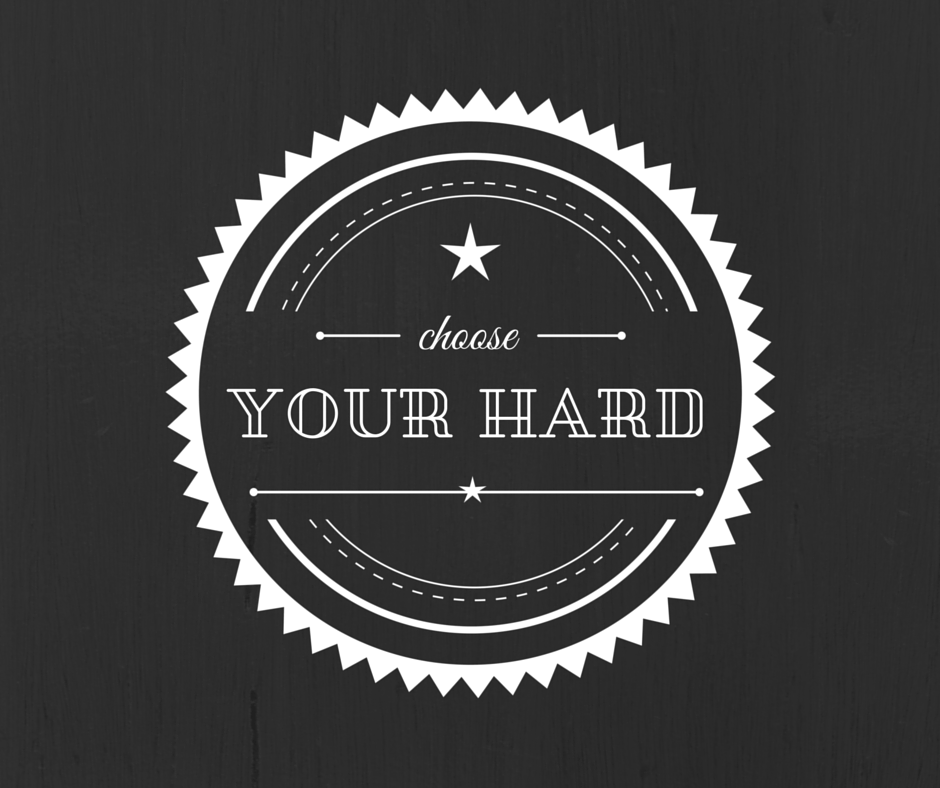 Anyone who’s been part of Operation Move for awhile has probably heard me say this before. But I don’t really believe in indecision. I believe that the vast majority of the time the indecision is because deep down we know the answer, we just don’t like it or don’t want it to be true.

It takes awhile to know something to be true and a while longer to accept it.

So I was out on my long run on Sunday, delaying the inevitable. It was a nice place to be. A bit of rain, a lot of rainbows and a lot of time. I’ve changed my long runs to podcast listening time, rather than music listening time and I’m really enjoying it. I kind of get more than just my own company out there. Even more than that, I get great ideas on long runs so having something that stimulates that is a great thing. So there I was listening to Seth Godin tell me about if I wanted a real business I need to hire people who are better than me to do my job, so I can do my real job which is to innovate. And with the awesome group of coaches I have at the moment, I know I’m well on track there.

This year, even though now both my kids are at school I knew time was going to be a big ask. I want to be able to do family things and propel the business forward and devote enough time to study and do my own training as well, but the truth is I can’t. There just aren’t enough hours in the day and I need to focus on what is important. There’s pretty much only one thing that’s flexible in that list – and that’s training time. I love marathon training and as far as my plan goes in the scheme of marathon training it’s a pretty light training load – but it’s still more than I can handle right now. And I don’t mean to alarm you, but Melbourne Marathon is in the middle of my exam week. I don’t think that they can run exams on a Sunday, can they?

Maidenwell might be my last marathon for awhile. I’ll be returning to short distance training and I’ll still be going to all of the races I planned to go to this year, I just won’t be running very far. I will miss my long runs, especially as it gets cooler and it is perfect weather for running. I’ve turned my schedule over a thousand ways and even though I know I could make the actual time work, it just makes life harder than it needs to be. It’s not so much the time as the recovery time too, where I actually need my brain to be functioning.

It wasn’t that long ago that I was running six days a week and now it’s probably going to be three which might be a bit of an adjustment. But I think it will be a fun one too. One of the coaches asked me at Crossfit today what my strict press PB was and I laughed and said it depends on how much I’m running, because as soon as you add in long distance running you lose strength. So instead of bemoaning the loss of my beloved long run, I think I’ll use the opportunity to find out how strong I could get instead. parkrun starts in Lismore in a month and that seems like perfect timing to me.

Training has to give you more than it takes and right now it’s taking a bit too much.