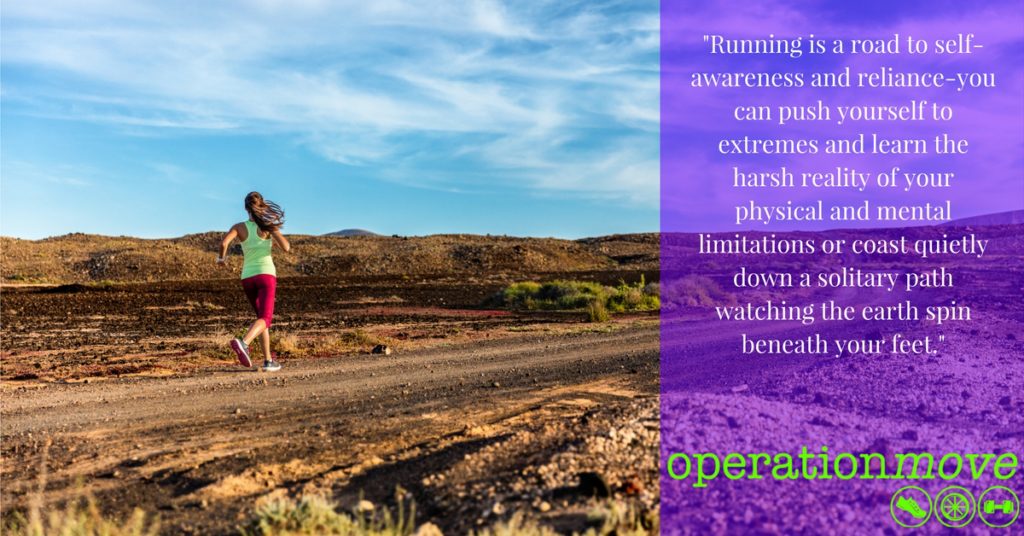 On the weekend I ran one of my toughest runs to date. It was just hard. Hard to get my head into it. And if you can’t get your head into it – that’s a pretty rough place to be for five and a half hours. I thought about quitting more times than I could account for.

The views were pretty great, and the volunteers were amazing. 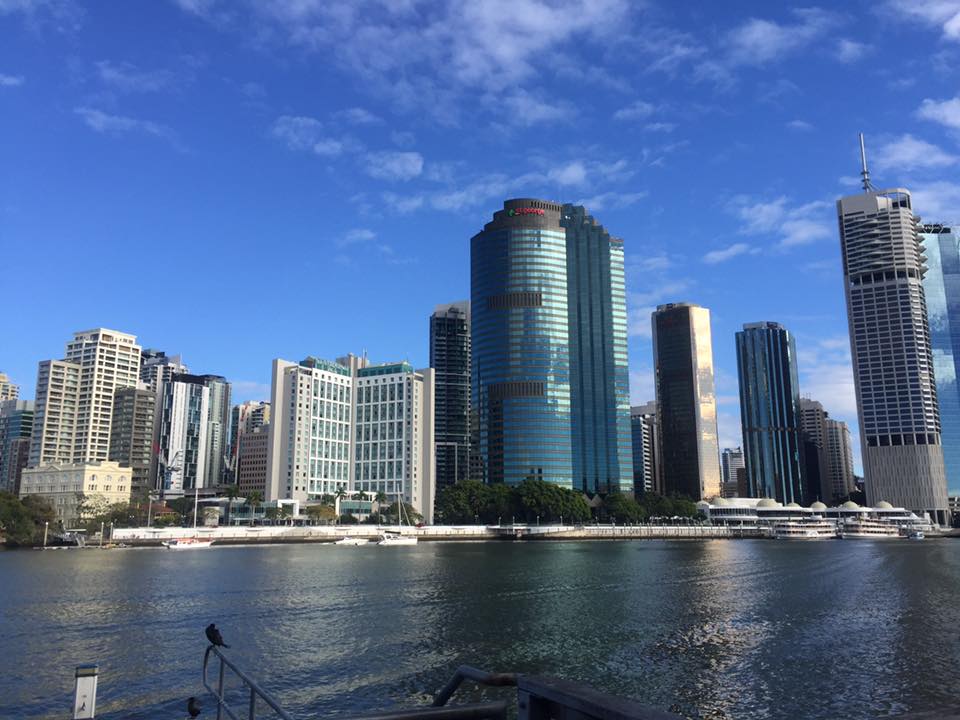 I think the toughest part of the whole thing was that although I had a bit of an upset stomach from a combination of fuelling and my poor nutritional choices in the week leading up to the marathon – physically I was in great shape. In terms of any muscle niggles definitely the best marathon I’ve done all year. I had no ITB issues and I still had plenty in the tank at the back end of the race, which is a pretty amazing thing when you are running 42 kilometres. And yet still, I just couldn’t get into it. I never hit my stride with it.

The laps and the loops on the course didn’t help my cause any, but they weren’t the reason. And when you have a shocker of a run, I think it’s great to really look at what happened so you can learn from it. And I know what happened. 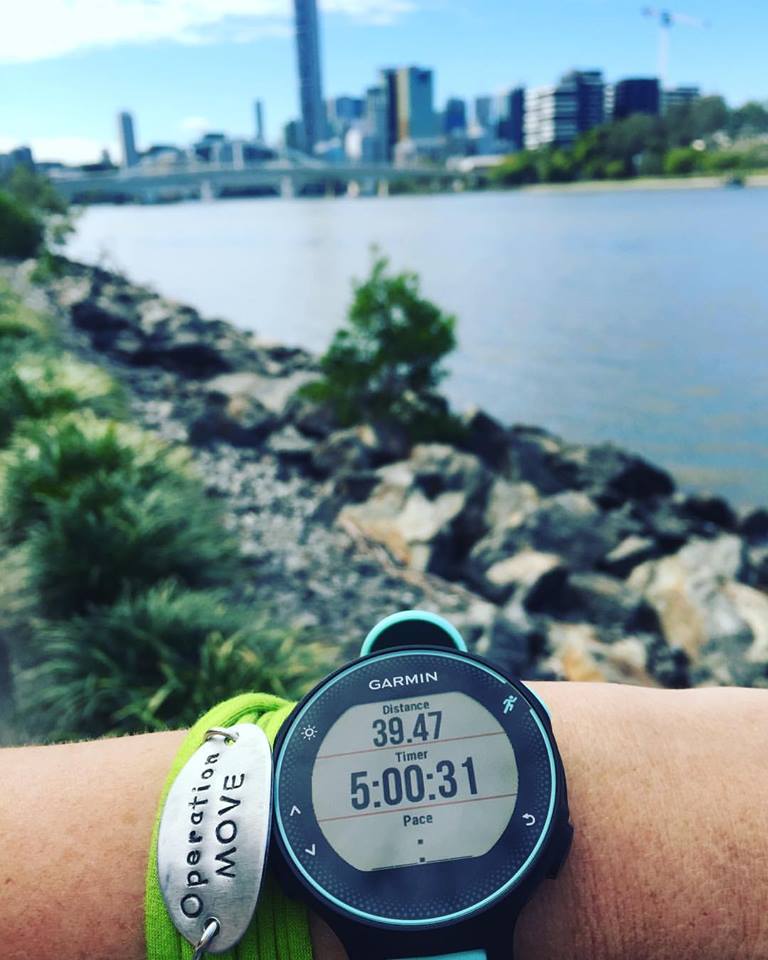 I signed up for a whole heap of marathons at the end of last year when I was considerably faster than what I am now. I’ve had some work to do this year in terms of recovering from last year – there was probably a bit of over-training involved – and so I’ve needed to take a relaxed approach to my running this year which I’ve really enjoyed as a recuperation of my body. Sure, sometimes I look at Timehop and see how fast I was a year ago and it can be frustrating, but mostly as a lifetime runner I know there will be many ups and downs and my actual pace doesn’t really mean anything. The problem with a marathon is that a relatively small difference in pace results in an extra hour of running. Personally, I find the difference between being out there for four and a bit hours is hugely different to being out there for five and a bit hours. You need to fuel more aggressively for that, which means you have more potential stomach issues to deal with as well.

At South West Rocks, as I was about to turn around on the out-and-back course, I had a thought: I could actually train for half marathons which would require little to no fuelling, not have to fight my body breaking down at around 32km and run without pushing my body to the extreme.

I really enjoyed the Gold Coast Marathon, but still the thought remained, sitting there. 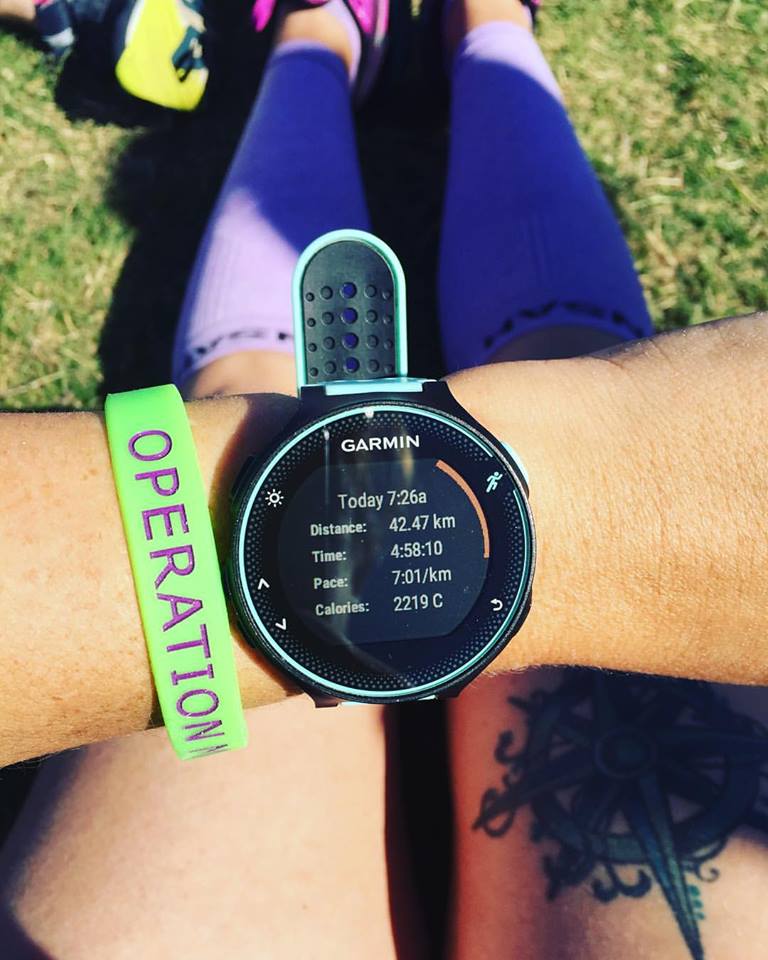 And so at the Brisbane Marathon mentally I’d already decided that I was going to be making a big change to my training and I was completely checked out. Turns out you can’t run a marathon like that.

The benefit of having run seven marathons now is that regardless of training, I always know I can. You just have that knowledge that you can get through anything, having done it before. 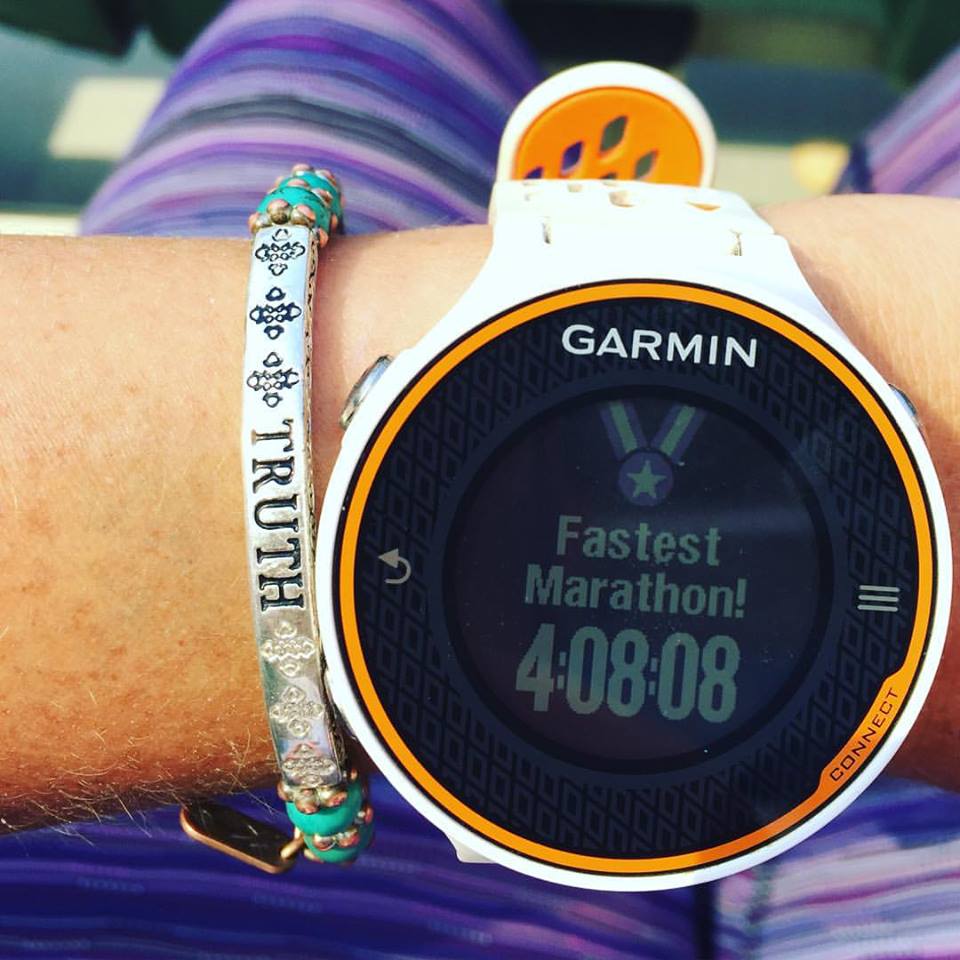 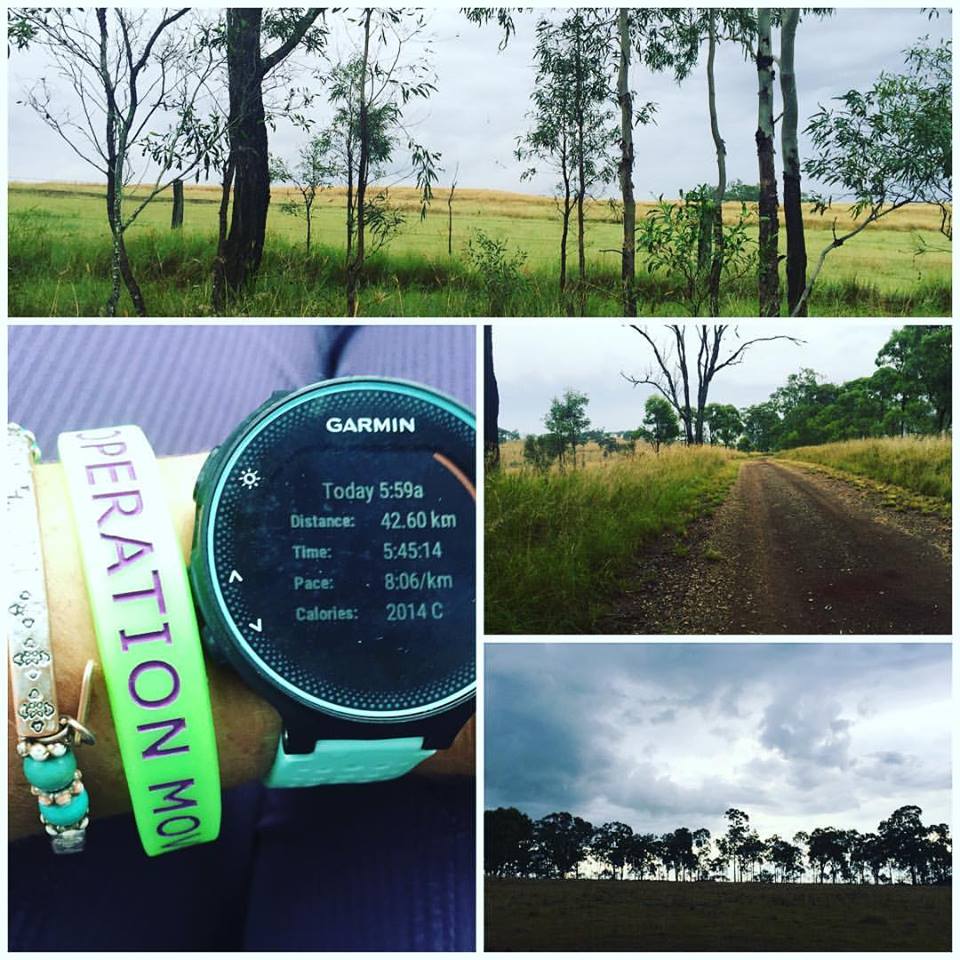 But the tough ones will teach you something. And this one taught me that if you don’t listen to your inner voice, you could risk something far worse than quitting in the middle of a marathon. The absolute worst case scenario is not a DNF (Did Not Finish) or even a DNS (Did Not Start) it’s losing my joy for running in the first place. My inner voice is telling me right now that my joy isn’t in the marathon. It’s not the pinnacle. It’s just one distance.

So I will have one last victory lap in Sydney (plenty of joy to be found in running with two of my favourite OpMove Sisters, no matter the distance!) and then me and the marathon will part ways for a long while.

The best decision I will ever make is to nurture my relationship with running. It’s a living, breathing thing. It needs to be listened to and respected and nurtured. That’s the only way we can take care of each other.

Previous Post: « When you have a bit of a crap week
Next Post: Podcast: Episode 17 – Overcoming the Imposter Complex »