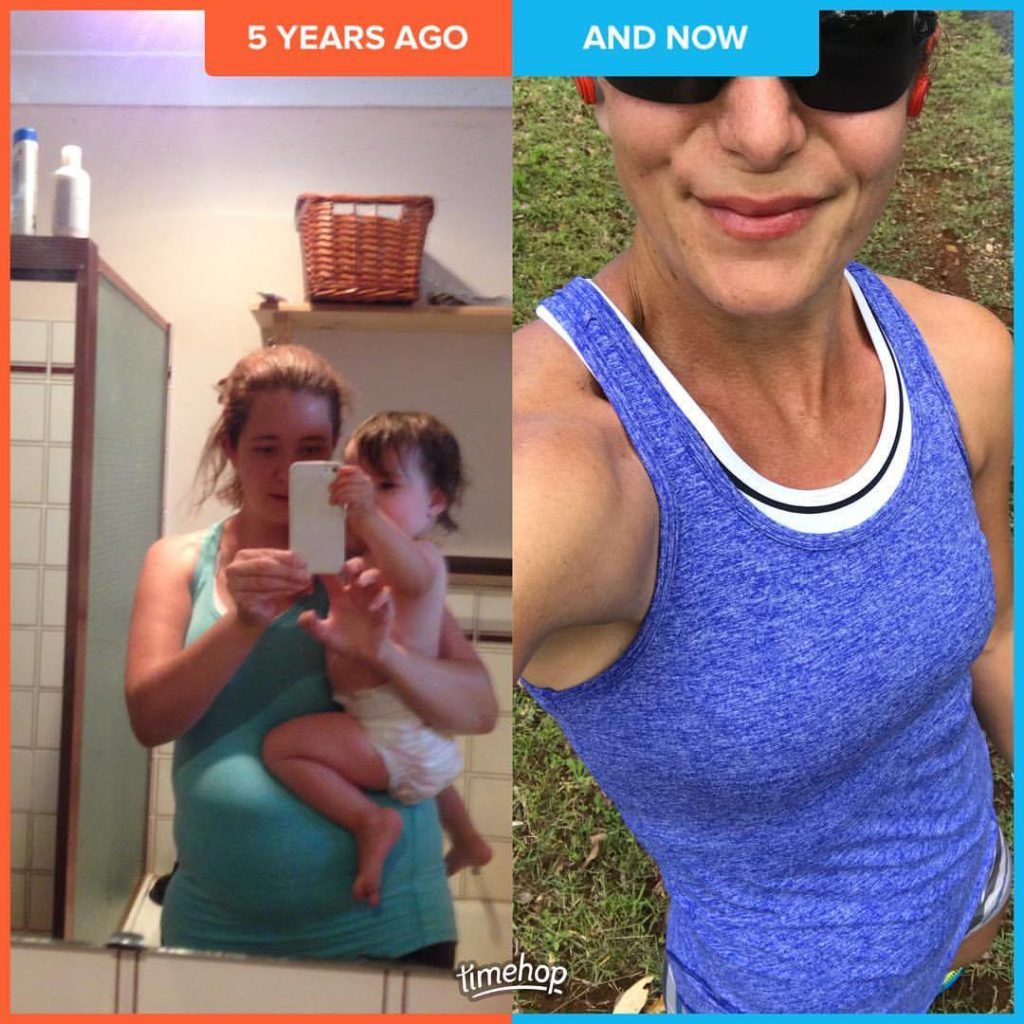 If I could go back and talk to myself as a beginning runner, what would I say?

I know it feels really hard now. Harder than you thought it would even. And the running isn’t even the hard bit. It’s hard enough to have people look at you in a shopping centre, let alone in running gear on the treadmill. Being seen is the hard part. I know it feels like it’s always going to be hard. And I know it feels like you have to fight your body to get it done. But what you don’t realise yet, is how hard your body is working for you right now and how much it will be capable of in the future, if you just believe in it even a little bit.

I know you think you are doing this because you get to eat more. And that’s okay, but eventually you will fall in love with it, for its own sake. I know it seems like you are slower to progress than everyone else you know. And it also seems like you are just never going to get any better. But that’s okay because you need to make peace with it. Improvements are motivating and amazing and fantastic, but don’t let them determine the magnitude of your joy in the simple act of running.

I won’t tell you about all of the things that you will find out about yourself along the way. That would spoil it. But I will tell you that you find pieces of yourself in running that you didn’t realise you had lost along the way. And when things get really tough and just living is maximum effort, it will give you something to hold on to when it feels like everything else is falling away from you.

Running will change your whole life, and I’m not talking about the external stuff. It will teach you that there is no greater pride or strength than knowing who you are.

I know right now it feels a bit like you are dying, but you are being reborn and one day, sooner than you think, running won’t feel like dying: it will feel like breathing.