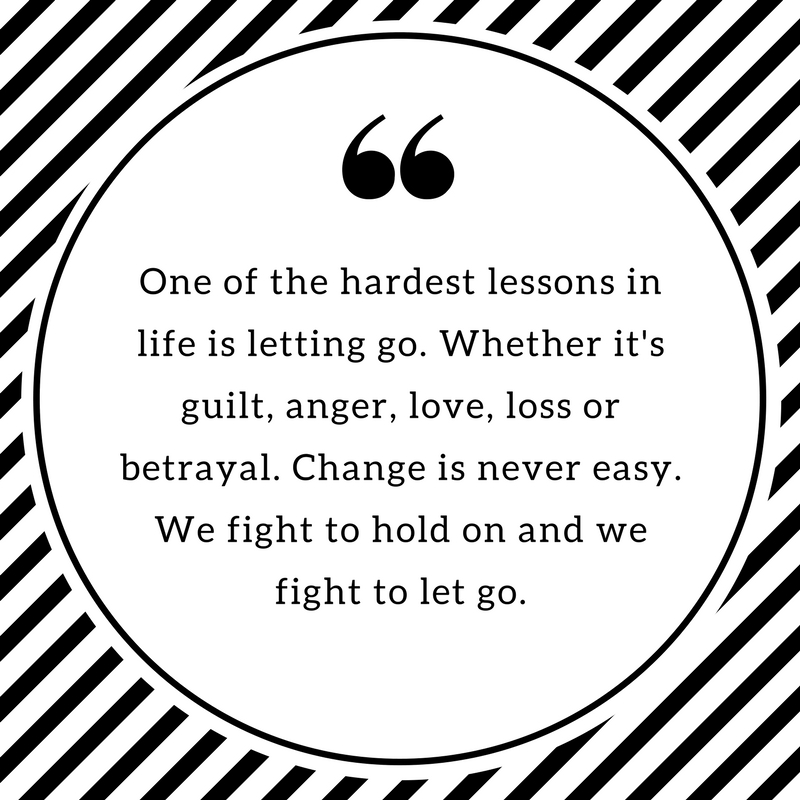 One of the questions I got asked when I crowd-sourced 30 days of blog posts, was:

How do you run without feeling guilty about taking time away from your family?

And you know the truth is, I feel guilty all the time. But, I know that I’m feeling guilty because I’m conditioned to feel guilty. Not because I am doing anything wrong. I fight against that feeling of guilt. I turn it over in my mind, to see if there is any logic to it (there isn’t). I ask myself what is reasonable. I ask myself, if the shoe was on the other foot, how would I feel? I remind myself that my children will benefit from experiencing me as a whole person, not solely defined by what I do for them.

But I do a few practical things too. I mitigate the impact my running has on the family where I can. I get up early 4 mornings a week, so I get to do what I want to do. During the week it’s time that they are (mostly) sleeping. And on the weekend, I try to get it done nice and early too, so even on longer runs it doesn’t take much out of our Saturday.

I get to bed early. This way just because I choose to get up at arse o’clock I’m not a complete wreck at the end of the day and I’m still able to do all the things I need to do.

I have the hard conversations. This year, my daughter had a big melt down about me going away for a race. I asked her what she would have me do instead? And she said, “you could just stay home with us all the time”. And I could, of course. But I don’t want to. I asked her to think about what she was asking. Was that a fair thing to ask of anyone? I reminded her that I had a right to do things that I wanted to do and to live my life the way I wanted to and pursue my career the way I wanted to. And that she was going to have to get used to it, because that wasn’t going to change. She apologised but it’s an ongoing conversation we have, mostly because she doesn’t like change. But we are both making the best of it anyway.

I try not to internalise things. When you are going around fighting of guilt most of the time, it’s easy to take things as judgements that are never meant to be. So when my husband asks me how long my run is going to be on the weekend, I purposefully take it to mean he’s asking so he knows when to expect me home, not because he’s upset with the amount of time that I’m away.

I’m relatively certain that guilt is a conditioned response as a result of being a woman, raised in a culture where women are expected to do all of the housework, do all of the parenting, contribute to the household budget with paid work all while keeping the children screen free, sugar free and tantrum free while basking in the glow of how awesome motherhood is.

Running is my thing. It’s my thing that is not connected to me as a mother. It’s the thing that just belongs to me. It doesn’t have to make me a better mother for it to be worthwhile. It just has to matter to me.

So when you are feeling guilty, really ask yourself if it’s so outlandish to have time for yourself, to do the things that you care about. Because I really think that you deserve that. We all do.