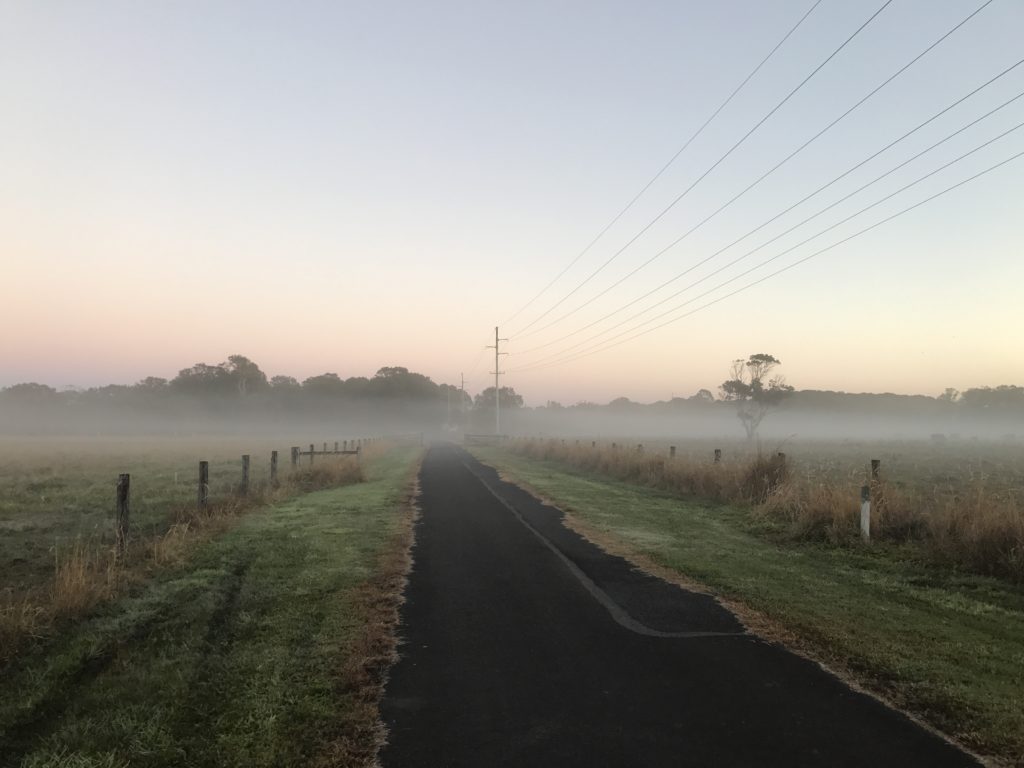 Previous Post: « {Friday Freebie} Beginner Half Marathon Training Plan
Next Post: But, which garmin should I buy? »

How do you work your lifting sessions and swimming