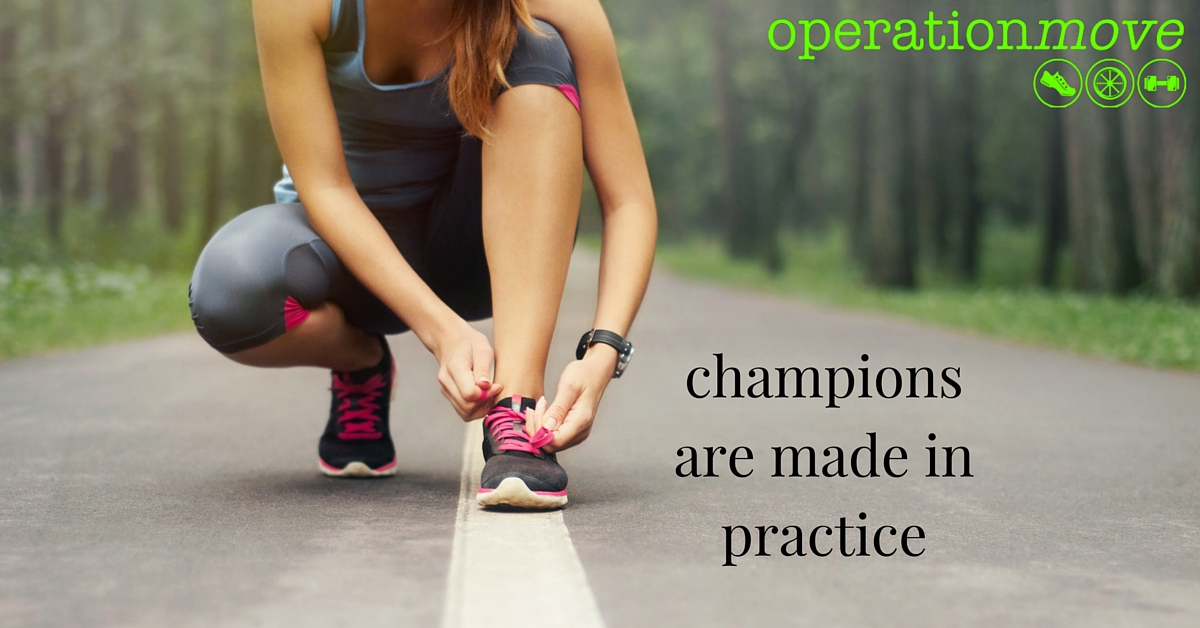 For me, running is a lifestyle and an art. I’m more interested in the magic of it than the mechanics – Lorraine Moller

In the past when I’ve warned people off setting a goal as an end-point, they’ve responded as though I was quite mad. After all, I’m a running coach, isn’t that what I do? And aren’t I always encouraging people to set goals and running in races, aren’t they end-point goals?

And they would be half right. Goal setting IS very important. Goals that are a little bit scary will get you out of bed in the morning. Scary goals will put the fear of God into you and get you out the door. Goals will tell you when you are doing well and when you need to readjust (if they are set using a context of being specific, measurable and realistic). But, they are never an end point.

Running goals are the same. If you are solely focused on running 5km, or any distance or running at a particular pace or at a particular event and that is your only goal you will rapidly lose interest in running once you get there. You achieved it! You made it to your end point.And things end at end-points. So where did you go wrong?

Setting a longer term goal can help for sure. Which is why it’s great to set short-term goals like 4 weeks and 2 months but it’s also good to set 6 month and 2 year goals. But it’s part of a bigger problem. You’ve fallen in love with how a certain goal looks on you and not actually fallen in love with running itself. Because the running is a means to an end, it’s been kind of viewed as a necessary evil. Or even if you do love running, it’s become secondary.