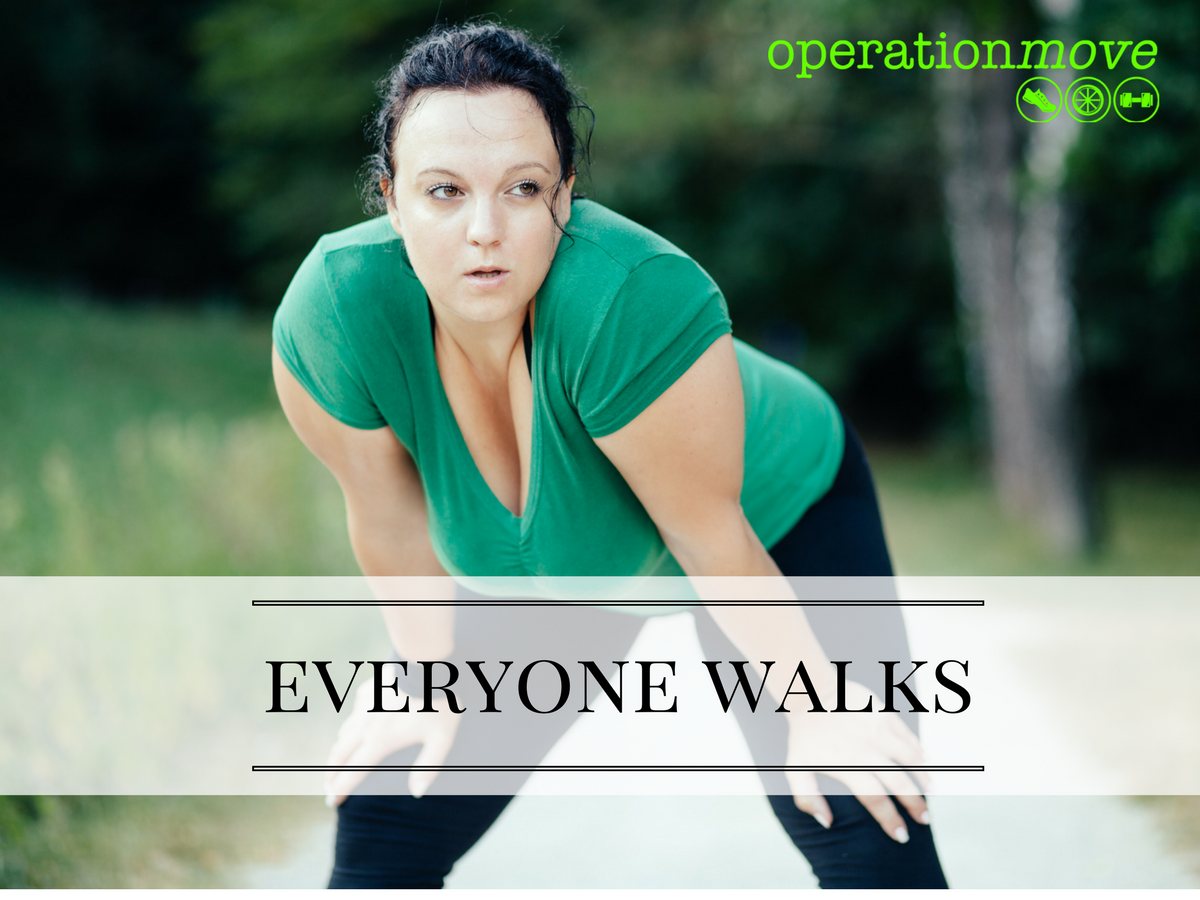 “How do you take photos when you are running?” is a common enough question that I get asked. Or after a long run, “do you really run the whole way?” and the answer is that I walk. Or I take pictures at the end. Sometimes I walk on a long run. Sometimes I walk on a fast run if I’ve gone out a bit too hard. In a race, I walk through water stations – especially in marathons. Sometimes there is a strategic element to walking, and sometimes it’s just because I feel like it.

So when you see someone’s long run on Strava, or their running pictures on Facebook you can be pretty confident that it’s a great run, but it’s not all running. That’s a good thing. Walking will preserve your energy, so you don’t hit a wall. Walking will keep your heart rate in the aerobic zone. Walking even uses different muscles so it increases your endurance significantly.

I think it’s time walking stopped being confused with some kind of failure or cheating or idea that it ‘doesn’t count’. Sometimes walking is maximum effort, sometimes it is the required effort but mostly it’s a tool in your running arsenal that you should be taking advantage of.

Using walking will differ from person to person. I’ve had periods of time where I’ve consistently used walk/run intervals (and if you are interested there is zero difference in terms of pace if I run the whole time or run 3 minutes / walk 1 minute). Some people find those intervals disruptive – they find it hard to get into a rhythm – so they might not use set intervals but might choose to hike up some hills rather than running them. For other people having set walk/run intervals is really helpful because it stops you from that internal conversation of ‘should I keep going or should I walk’ and stopping that internal conversation means a consistent amount of running and it’s less likely to turn into all walking.

I know that when I started, I kind of felt like running was a war against walking because in the beginning all you can think of is running continuously just to prove that you can. But once you get there, you realise it’s not only not necessary, it’s also not always ideal. The reason why they work so well is because you are giving yourself a break before you get tired, because walking after you are tried – it’s already kind of too late. It also allows you to maintain better form because your core isn’t collapsing as you fatigue.

So maybe it’s time to look at walking a bit differently. Not everyone uses walking in the same way. But it might be worth figuring out how walking could take your running to the next level.

Previous Post: « February Fitness Challenge
Next Post: Would you keep going if you were never going to improve? »