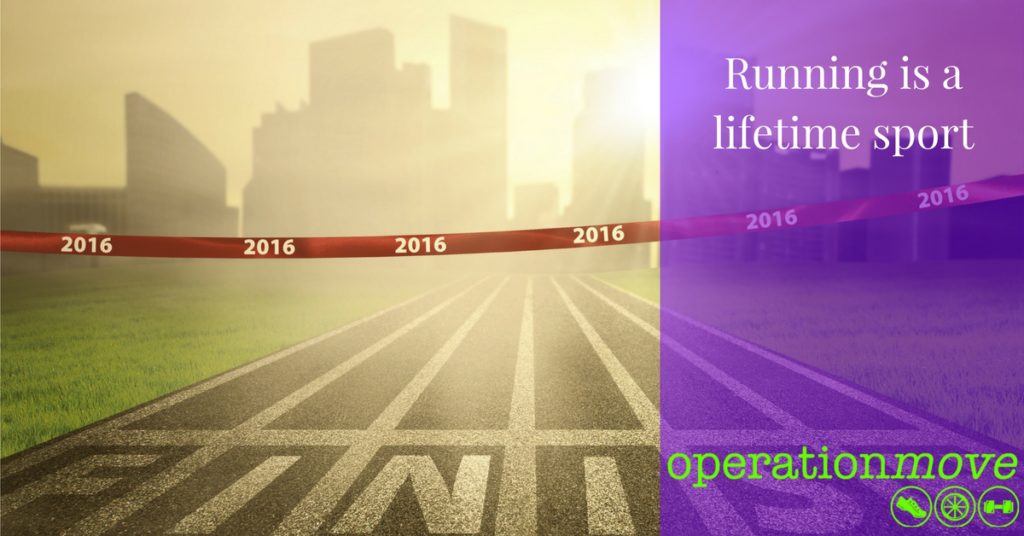 Did you look at your calendar this month and think what the hell happened?

The other day I noticed it was August. August. Which is practically Spring. Which means it’s a few months until the end of the year. I confess I panicked a little. Where did it go? There were so many things I was going to get to this year. And some I have, but a whole lot of others have fallen by the wayside of life.

It’s easy to feel frustrated when you think you are starting over. But you aren’t starting over, you are moving forward. Even so, when you feel that way, it’s easy to get overwhelmed and throw everything out the window. Convince yourself that you can’t do it and give up.

What’s that great thing I heard? Change the plan, not the goal.

Most of the time people give up when they are moments away from success. But why do they do it? Because they don’t know how close they are – if they knew they would stick it out. So maybe the goal isn’t out of reach, the timeline is just slightly unrealistic. Maybe you need to change tactics or take a slower approach.

Once you start thinking about it in terms of a lifetime, instead of a year things get easier and harder.

I was listening to a journalist being interviewed on a podcast the other day and he was talking about how he had this assignment to live his life for 6 months as if he was dying. He really invested in it. Towards the end he stopped taking photos, or talking to people because what was the point? He was going to die anyway. He noticed how easy it was to lose your humanity once you don’t have something to hope for. It was just a writing assignment, but the idea stayed with him. He stopped thinking about his accomplishments in days or years and started thinking about it in decades. He has estimated how long he is likely to live and has a count down clock at his desk. It is equally comforting and terrifying. Because he has time. But it’s not that much time. He has about 14,000 days. It’s a lot. But it’s not that much.

So if this year has gotten away from you a bit, don’t think about one year, or a few months – think bigger.

If you think about running as a lifetime sport, or 10,000 hours, it becomes a whole lot easier to appreciate just what you are capable of achieving. Imagine what your life could be like in one year or two years if all you have to do is keep going. Make a new plan, dream a new dream. But don’t give up. Chances are you are millimetres away from success.

Learn to Run starts Monday. Or you can check out our Training Programs which you can start at any time.