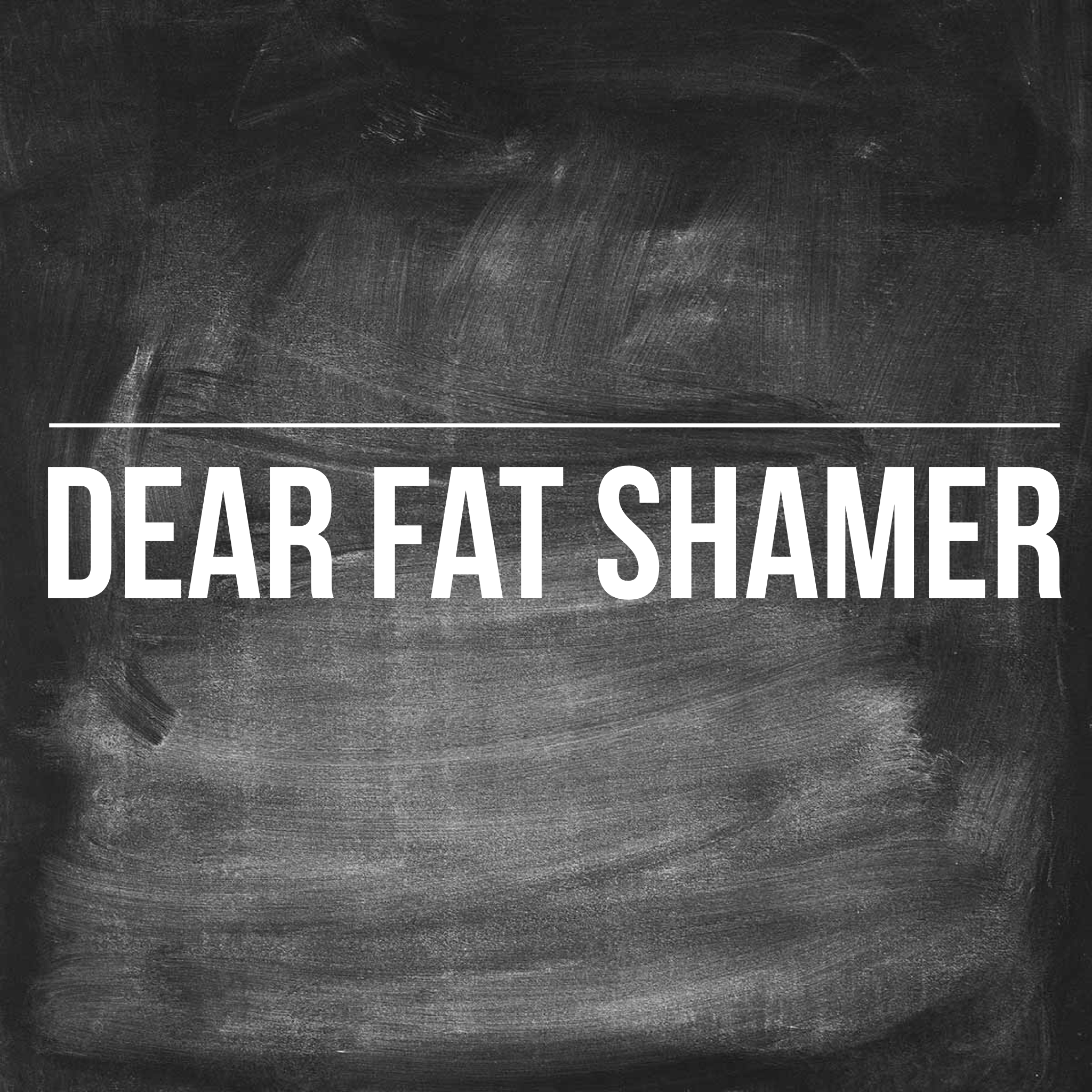 I saw your video and I’m not going to link to it because frankly you didn’t say anything that we haven’t all heard a million times before and I’d hate for someone else to see it and have their soul vomit like mine did.

I was that person who you were abusing. Fat and with no medical condition to blame it on. And I am the same person, I just look different now. I pass. So people don’t judge me when I buy McDonalds or cake.

You know you can’t tell how healthy someone is from what they look like? People are quick to talk about the obesity epidemic which is based on the BMI which is a bullshit construct but no one talks about the anorexia or bulimia epidemic, it just passes on by, because they look ok. Until they die. You can’t tell how someone eats by what they look like or how much they exercise or how fit they are. All you can do is distill a really complicated situation into a false black and white one based on your lack of experience.

Did you know a slim person can be internally obese and a fat person can be internally fit? Did you know my young children tell me that if you eat too much you will get fat. Do you have any idea how much of my life I spend fighting against that? And you know what I tell them? Being fat isn’t bad. Yeah I own that shit. Because the quality of the human isn’t defined by their size. And I tell them that if they don’t eat enough food they won’t be able to do awesome things like run and jump and play. And I mourn that I even have to have this conversation with them. Because they are four and seven and what the actual fuck?!

And you know what?

I resent that I pass for a stereotypical person now. I resent it when I pass someone who looks like I used to look and I can see that they want to be invisible because I might be judging them. I resent the fact that people judge my choices differently than they used to. Because I am the same person I was back then.

I hate that your video went viral but no one will see me say to them. You matter. You are worth it. Your size doesn’t determine your worth. You are beautiful. You are valued. And you have more strength than anyone else I know. And I am on your side.