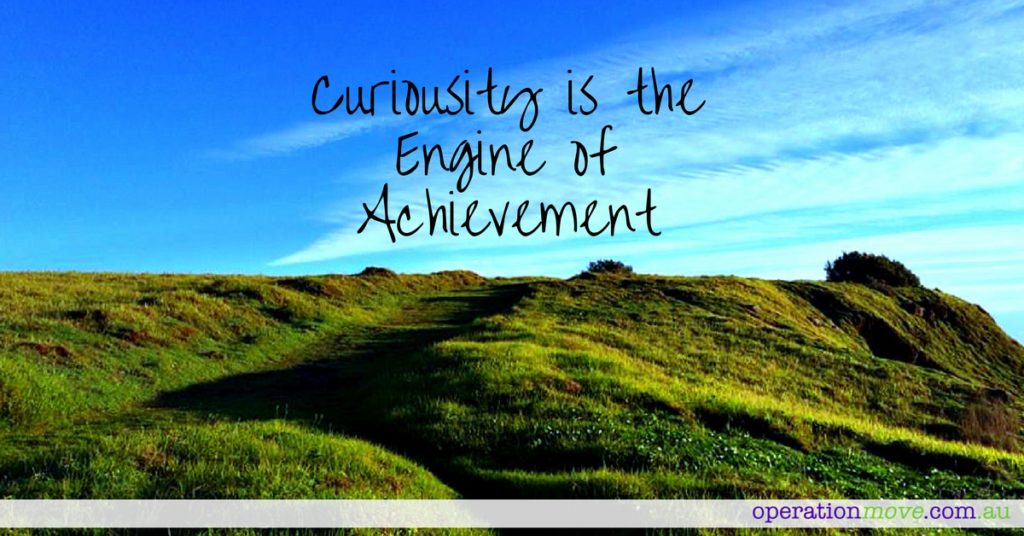 Previous Post: « A new kind of challenge
Next Post: Can you resist the siren song of the run streak? »

One thing I’ve noticed over the years is that wh

There is no secret, keep going. Photo thanks to

“I do not know what I may appear to the world, b

All business in front with a party out the back. J

parkrun number 41 in the bag! One of those days wh

“A genius is the one most like himself.” - The

Another addition to the pandemic PB files! I recko

Now keenly aware of when my leg backswing doesn’

Great to be back at parkrun this week! 5km tempo f

Look, it’s tough to maintain a progression run u

No matter what ails you, a 2 hour long run will pr

Kiddo this morning: Why do you like running so muc

My overwhelming thought on running in Melbourne: y

There are a million ways to find wins and successe

Getting in a run club session on a Tuesday before

The greatest thing about races is they show you th