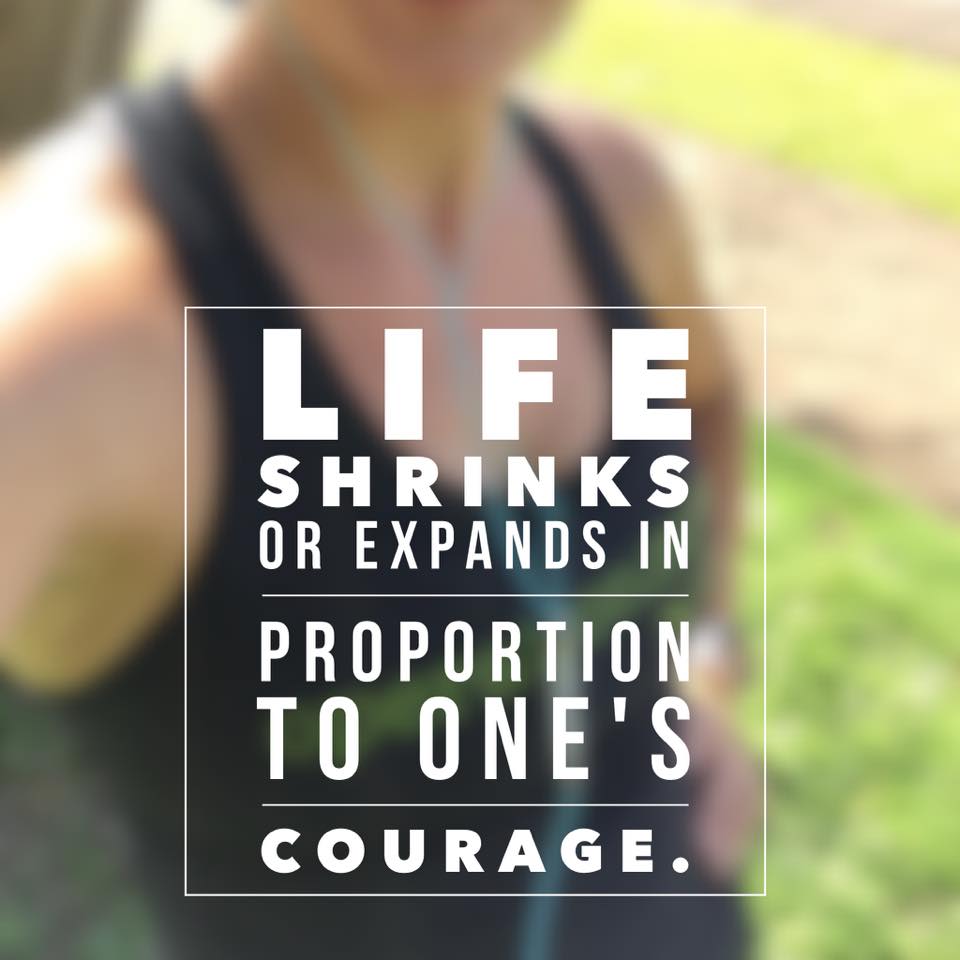 Many, many, many years ago, too many, the exact number of which would probably make me feel too old – I was looking at the structure of novel writing particularly in the high fantasy genre. And they tend to be start at the beginning or you start at the middle and figure everything out. I’ve always been a start in the middle kind of person. Beginnings are hard and intimidating and pressurised. It’s probably why I re-wrote the prologue to that book 100 times. That’s not an exaggeration – I’m probably being conservative. Because it had to be perfect, to start. Which is of course, wrong. Thankfully I’m no longer a perfectionist. You don’t need to be perfect to start you need to be fearless and you need to be brave. Not for very long and not forever. But for just one moment you need to be brave.

So here we are. In the middle. But it’s also the beginning, so we might have to be fearless for just a little bit.

I wrote this days ago, but couldn’t bring myself to publish it. But I only have to be fearless for a minute.