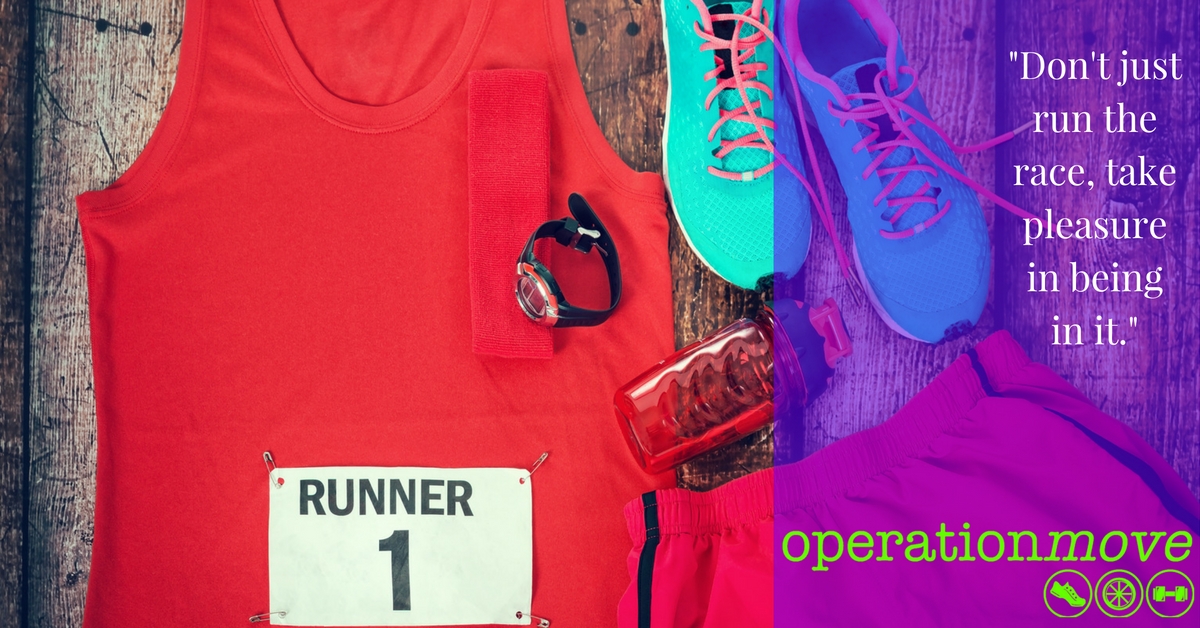 I was asked a question at the Half Marathon on the weekend by the journalist who had interviewed me last year if I had been training. “I’m always training” I joked. But it is true too. Although sometimes, my training is more focused than others and it would be fair to say I’ve been floating for the majority of the year. Which I needed. I had lots of other things to focus on and couldn’t really give a more focused training the attention it deserved, so I was just trying to do the things that I enjoy and leave it at that.

On a whim last year, I registered for a heap of marathons this year – thinking that it would allow me to get lots of nice easy long runs in which I love and I wouldn’t worry about the pace too much. Turns out that didn’t quite work out as I planned, but you always learn something. But still, I wasn’t settled or focused which is usually where I prefer to be. Easy runs felt hard. Hard runs felt harder. It was like running in quicksand. But somehow I knew eventually the reason would come to me. I knew my run would show up somewhere: but to find it I would have to keep running through quick-sand.

On a whim really, four weeks ago I gave up refined sugar, dairy and grains along with most processed foods four weeks ago. There are reasons I could point to, but really I think that it’s a bit like when I decided to train properly a few years ago for a half marathon, I really wanted to know what would happen if I tried instead of gave up. Because I knew what giving up was like, but keeping on going – I hadn’t done that before. It was a bit the same with my nutrition I’d tried to out-train my diet for years and it didn’t really work that well (or at all) so I thought I’d give it a go. It hasn’t been perfect and I do tend to have a cheat day (and wine), but it certainly has been dramatically different from how I’ve eaten in the past.

The first week was pretty awful. Detox was brutal. I fell over on a run and skinned both of my knees and my hands. I felt ludicrously tired. The second week I came good in my energy but I still felt sluggish running. But by the third week something started to change. After only having run about 5km at a time for weeks I ran down the hill  to the Lismore Half Marathon (the start line is about 5km from my house), and then ran the half for a total of 26km. And it was the easiest run I’ve had in months (and probably one of the fastest).

I was out there in the sunshine and things were finally easy, I had finally found that elusive run. I had known it was waiting for me, but you never know when it’s going to decide to show up. And I had one single crystal clear moment of clarity on that run. The half is my distance. Not shorter, not further. And well after I finished I held on to that beautiful moment of clarity. And now I know. And I will take that knowledge with me down to Sydney this weekend. And I will enjoy it.

Learn to run starts Monday. You can sign up here.

Do you want to start running, prevent injuries and enjoy the process?
9
SHARES
ShareTweet
SubscribePinterestMail