“It is only process that saves us from the poverty of our intentions.” – Elizabeth King

I’m a person who needs a deadline. In everything. In my technical writing career it was often commented that possibly I skated a little too close to that line. But without it, I end up being a victim of too much time and not enough pressure.

I have always meant to write that book, but there’s always time, you know?

Except that’s only true if you do the work. And I have not been doing the work.

And here we are, the day before November. You might not have heard of it but NaNoWriMo has been going for many years. (National Novel Writing Month) and the premise is that instead of taking years, you take 30 days to write your 50,000 word novel. Now, I’m not writing a novel, but I am using the structure to create just the kind of pressure I need.

My project is – Run Your Heart Out – part running memoir, part training theory and application. Everything I wish every runner could know to create joy and confound their own expectations. And I’ll be releasing daily words on my patreon support page if you’d like to take a peek at what I’m working on.

But, as my book is probably not going to be as long as a traditional novel (or need to be!) I’ll also be doing one blog post per day and adding that to my overall word count. Side note: if you subscribe to get blog posts via email and don’t want to get an email every day, now might be a great time to update your preferences!

I got a great reminder today that there’s no such thing as writers block, there’s just a fear of bad writing. But there is no way around it, the only way is through.

There are always points where you think you should give yourself an ‘out’. Yesterday I got confirmation on another grant writing project which is due in at the beginning of December. That would be easy for me to say, I can’t do this right now. But the truth is, there’s always something. And this time, I’ve decided to keep myself on the hook.

I’m going to need all the support I can get. If you have any specific questions or topics you feel isn’t well covered, I would love to hear them.

“All runners are tough. Everyone has to have a little fire in them, that even in tough times, can’t be turned off.” – Shalane Flanagan

I was walking the other day. One thing you don’t think about when you are used to running: is what do people even do with their hands when they are on a walk. Like, clearly I don’t think about it when I’m walking around doing errands. But on a purposeful walk, what even are they doing? 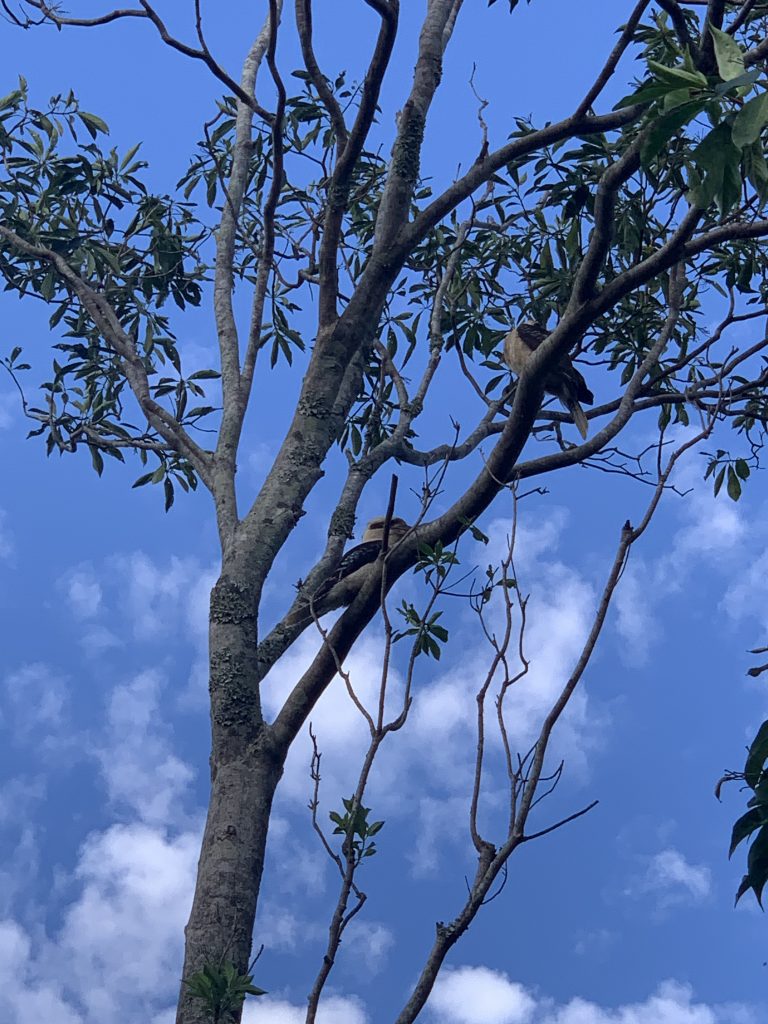 I have a vague memory of running feeling equally uncoordinated.

Eventually, the walking starts feeling less like an alien inside your body asking you to move, and it just feels unremarkable. Like you’ve never done anything else.

Injury always takes you back to the beginning again, to remind you what the hard parts are, what you have taken for granted, all the things you haven’t thought about because you’ve been on auto-pilot for a long time.

The funny thing about my injuries is that I go long stretches without ever having anything to complain about, but when I do get hit with something it’s usually a few months to sit back and take it all in.

So much of the time, you don’t ask yourself the questions, because you don’t want to know the answers. But you do know the questions. You just cover them with routine and habit and expectations until they suffocate or drown under the weight of repetition.

And that’s what those questions have been doing, drowning over and over. Your brain will ask you in different ways, so they don’t seem like the same question, so they can bubble to the surface. The brain is interesting like that. It can recognise that something is broken. It recognises the broken pattern, but it can’t foresee how to fix it. So it just repeats it over and over, hoping that one day, you might have a breakthrough maybe. But mostly it’s just repetition. Looking for the broken piece of the code that will make it all make sense.

But it’s not, so for now I’m just sitting there with the questions, trusting that the breakthrough will happen at any time.