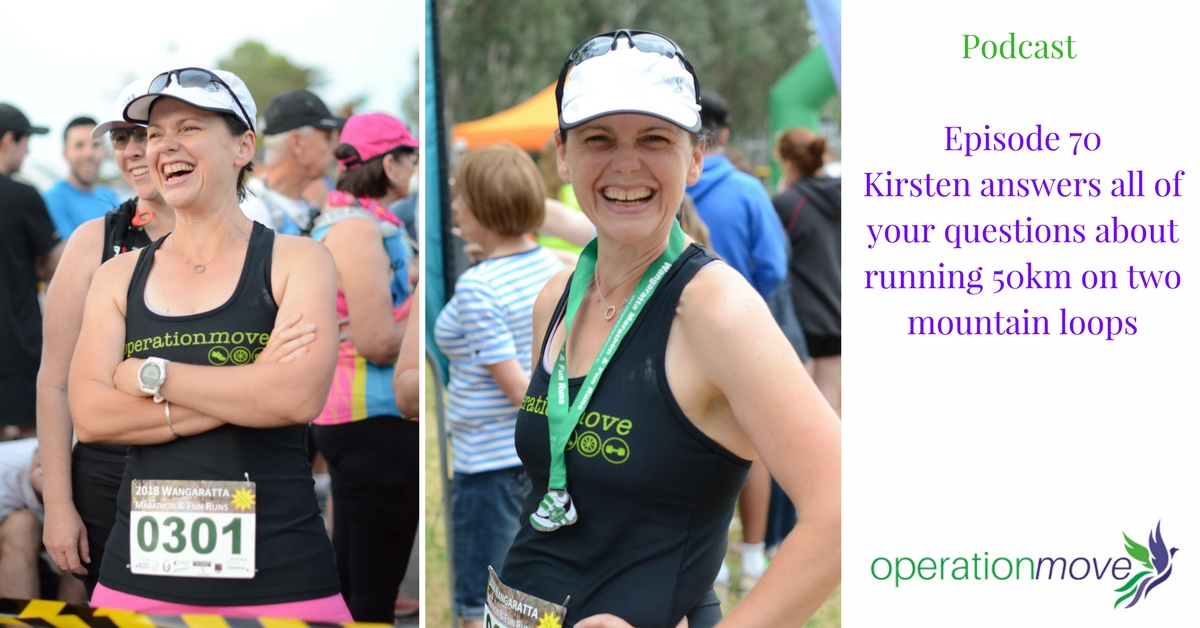 Kirsten answers all your burning questions about what it’s like to run 50km for the first time.

If you are planning on signing up for Learn to Run in April, this is a great way to get to know Kirsten a bit better because she’s amazing and will be coaching you! You can check out more about Learn to Run here. 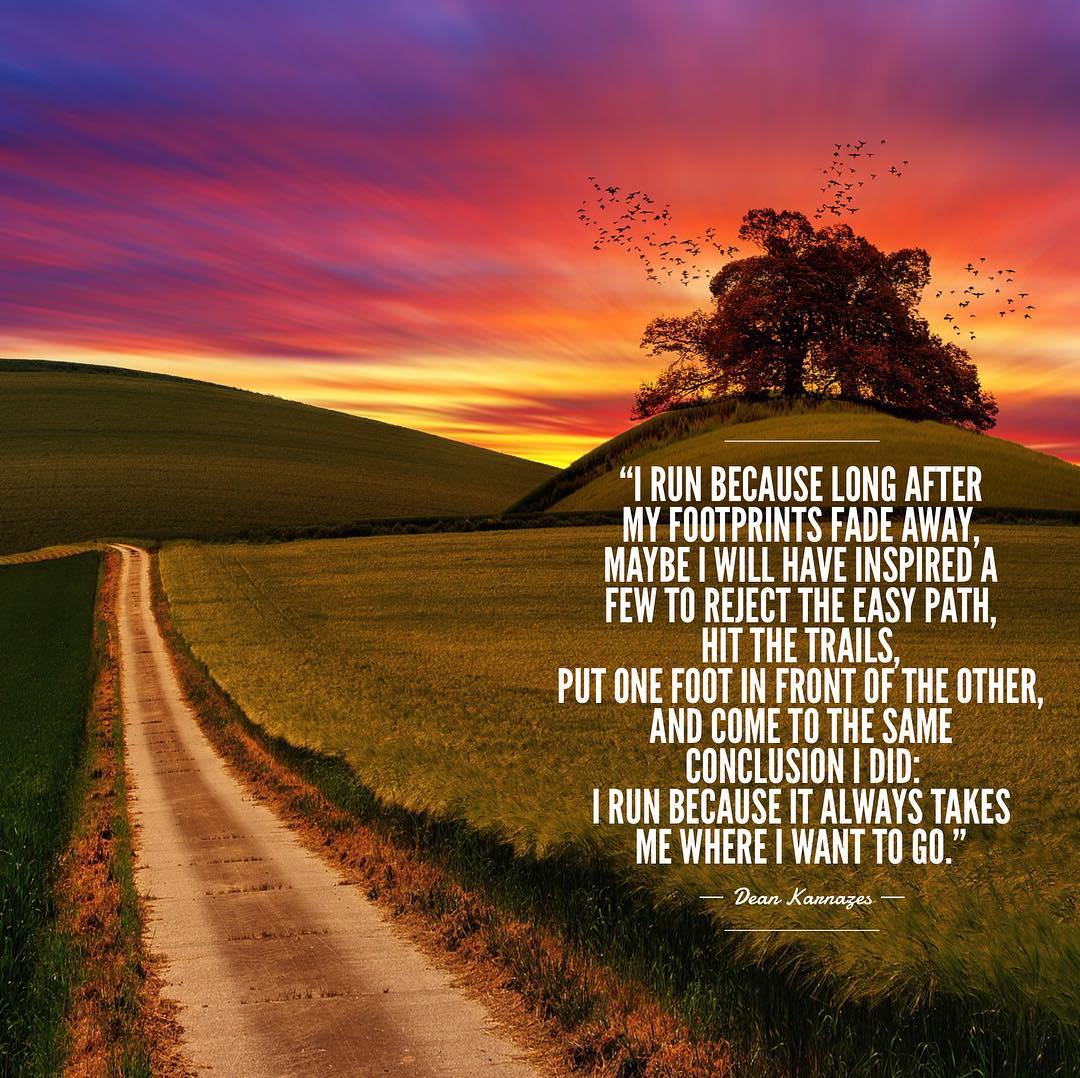 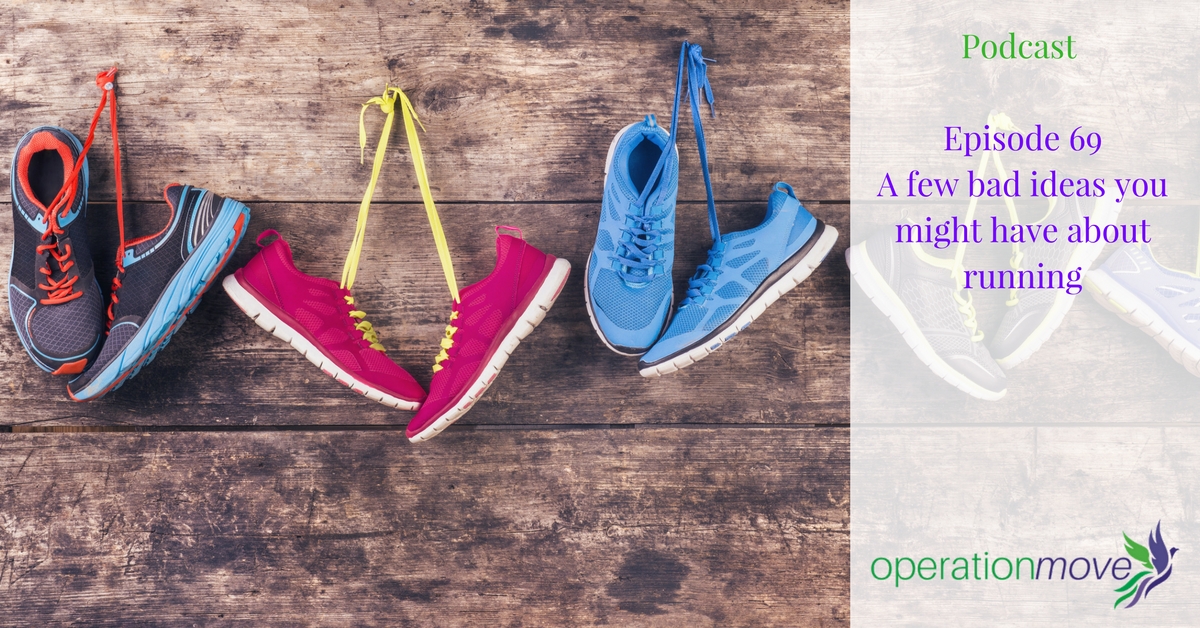 AKA all the times I’ve seen people talk about their training on twitter and I’ve tried really hard to not offer unsolicited advice. Here is ALL THE UNSOLICITED ADVICE.

This week I talk about:

Kirsten will be back next week to talk about her 50km run! 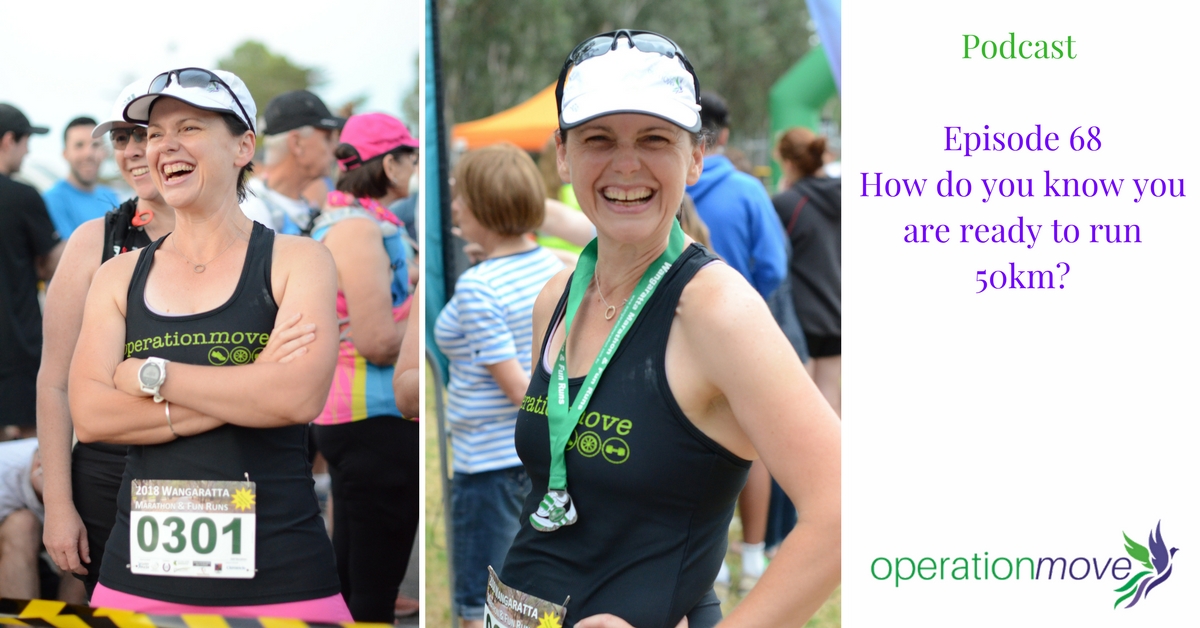 So this week we talked about:

Good luck Kirsten! We will all be cheering for you!