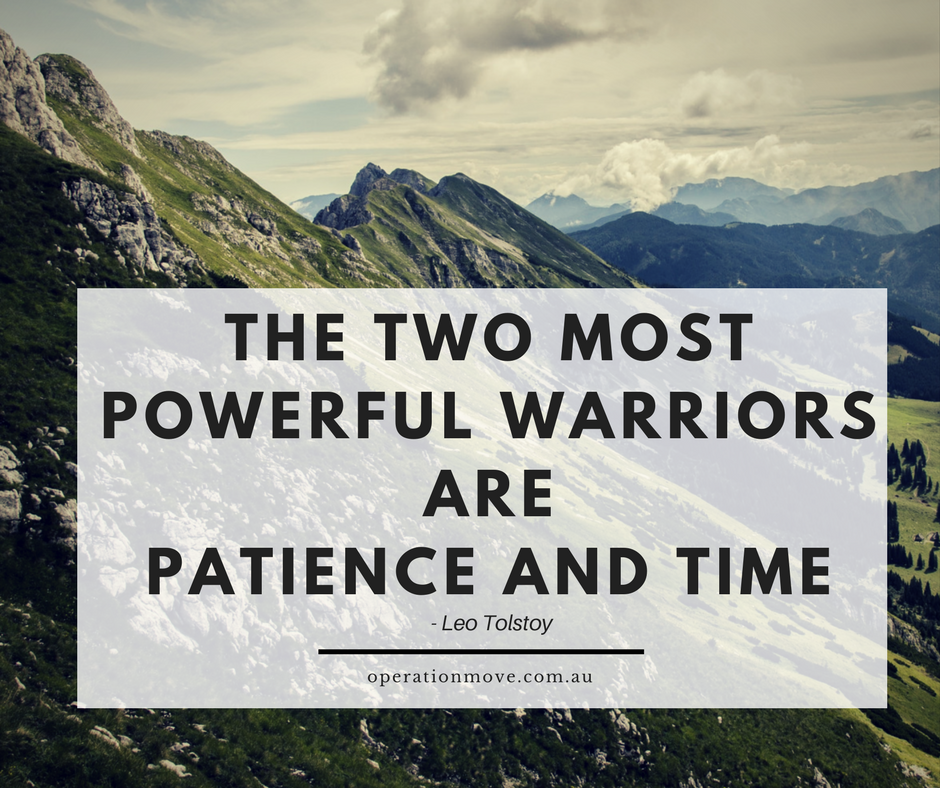 For a long time now I’ve always thought of running as a close friend. A friend with her own intricacies and quirks and she has a personality all of her own too. And she’s always out there waiting for me to show up. She’s loyal like that. But sometimes, you don’t get the choice to show up.

I’ve been really lucky with injuries. I’ve never had an injury that stopped me running for more than about five days together. I’ve only been injured twice. And in five years, I’ve only ever had periods of about up to 7 days were I haven’t been running two or three times and it was mostly due to getting the flu or something like that. I’m crazy consistent like that, and I’m proud of that. I was pretty impressed when I looked at that back over my training logs. (Side note: this is why you should always keep a record of your sessions!) But it also means that an injury like this one is a brave new frontier.

If you’d asked me at the beginning, when the injury had started, I probably would have said that it was around November because my calf was tight and I started getting heel pain. But now, on reflection I can see it started before that and I just misread the signs. And conversations with my osteopath tell me that it actually started a long time ago, years even. And it’s slowly built up to this point. In the beginning it looked like nerve entrapment in my heel, and that is definitely the case. But it’s bigger than that. I have a scoliosis (curvature of the spine) so I tend to have issues with one side being weaker and with my hips being out of position. When I went to that first treatment with the osteopath, after feeling like I was missing the bigger picture because I just wasn’t improving, she told me that almost every bone from hip to ankle was in the wrong position, my tendons were jammed up and my ankle couldn’t move. I had that moment of supreme relief that there was something wrong, something fixable, and also total overwhelm at the enormity of it.

If you run for long enough, your life tends to take shape around it. You go for birthday runs and new year runs and you do long runs and post run rituals, you mark the new year by planning out events and you might even plan for something big for your milestones (I’m turning 40 this year!). In my case, my life really tends to shape itself around running because of who I am and what I do all day as a coach and community leader. Just because I’m not running, I don’t lift out of running. It’s a huge part of my life, whether I’m running or not. My last run was 4 weeks ago (if I’m counting, which I am) and the prognosis is that it will take about 3 months before my body is ready to get back to running.

Three days a week I go to Crossfit. I park maybe 200m away because it is next to the pathway that I would run on afterwards. I haven’t changed my parking spot. That would feel like I was admitting defeat, admitting that I wasn’t a runner. That is too hard an admission, so I park in the same spot.

The hardest part hasn’t been not running. I’ve taken up swimming and I get to do that in the bay, I’ve turned my husband’s bike into a stationary bike, I’ve taken up deep water running. And none of it is quite the same as running, but it keeps me moving and I love it and enjoy it in different ways. The hard part is knowing that I worked really hard at the top end of my capability for 12 months on improving my fitness for the half marathon. It would be impossible to overstate how much work that was. It was working on my nutrition with a nutrition coach for 12 months, it was talking myself into really challenging workouts, it was spending spare time on looking after my body so it could do what I was asking it to do, it was pushing myself well beyond what I thought was possible. It was taking risks to push the boundaries in races. I loved every moment of that (or almost every moment), so it wasn’t that the work was laborious, but it was work. And when I crossed the line in Melbourne at 1:40 and change I was taking over 40 minutes off my half marathon times in 2016 and it felt like not only a great reward for all of that work but an amazing opportunity to take all of that work and build on it this year to something even more amazing. But I don’t get to build on it, which is the hard part.

What I get is to lose all of that fitness and go back to the beginning. That’s how de-training works. You don’t really lose any fitness for a couple of weeks and then after that it takes an epic nose dive. After a couple of months of decreased volume to recover from Melbourne and then an injury of about four months with no running, that’s a lot of de-training. I’ll lose the fitness and I’ll also lose my volume base and I’ll have to start with none of the things I worked for last year, except the mental strength to know what I’m capable of. The good news is, I know a really good Learn to Run program.

There are opportunities though, if I’m willing to look. An opportunity to get my body back to the way it’s supposed to function so I get to find out when I am fully functional, how fast could I go? Opportunities to take time to work on my strength imbalances and core strength. Opportunities to work on the things that will make me stronger, faster and better but won’t do anything for my ego because they are boring and there is no PB at the end. And there is something about being given the chance to rebuild myself from the ground up that appeals to the running coach in me.