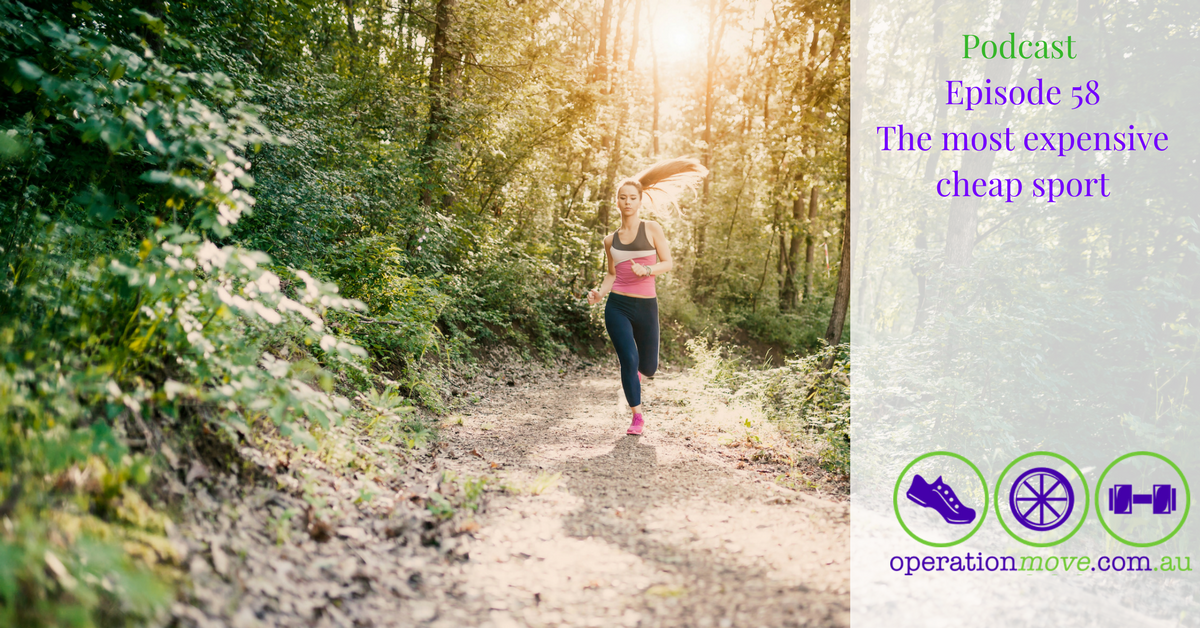 This week, I thought I’d share my tips for how to save money on our *cough* cheap sport

I mostly focused on shoes and sports bras because that’s what I think you should save your money for!
But I go into:

You can view this in video form here 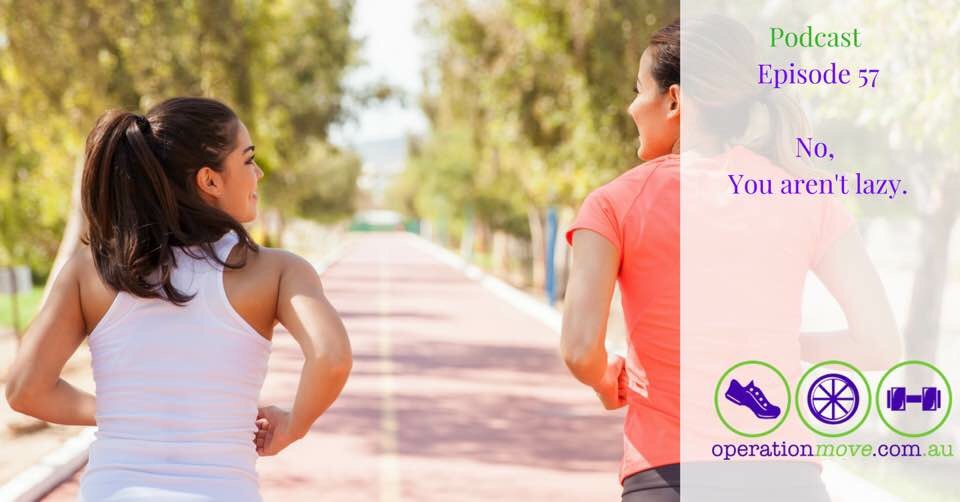 What are you really saying, when you say “I’m just lazy”?

This week on the podcast I talk about why you aren’t really lazy and why you should probably stop telling yourself that you are. I also talk a bit about how those things that you say you want to change might actually be serving a purpose, and until you know what that purpose is, you might feel a bit stuck.

“How long should you try for? Until.” – Jim Rohn

I don’t like to chase the pace in intervals, I like to be out in front of it. There’s something about being slower than I need to be and having that pressure of speeding up that I don’t like. It feeds into an idea that I can’t do it. That it’s not possible. I’d much rather start out hot and allow myself to slow down to the pace. It’s my safety net. So I don’t feel like I’m failing. 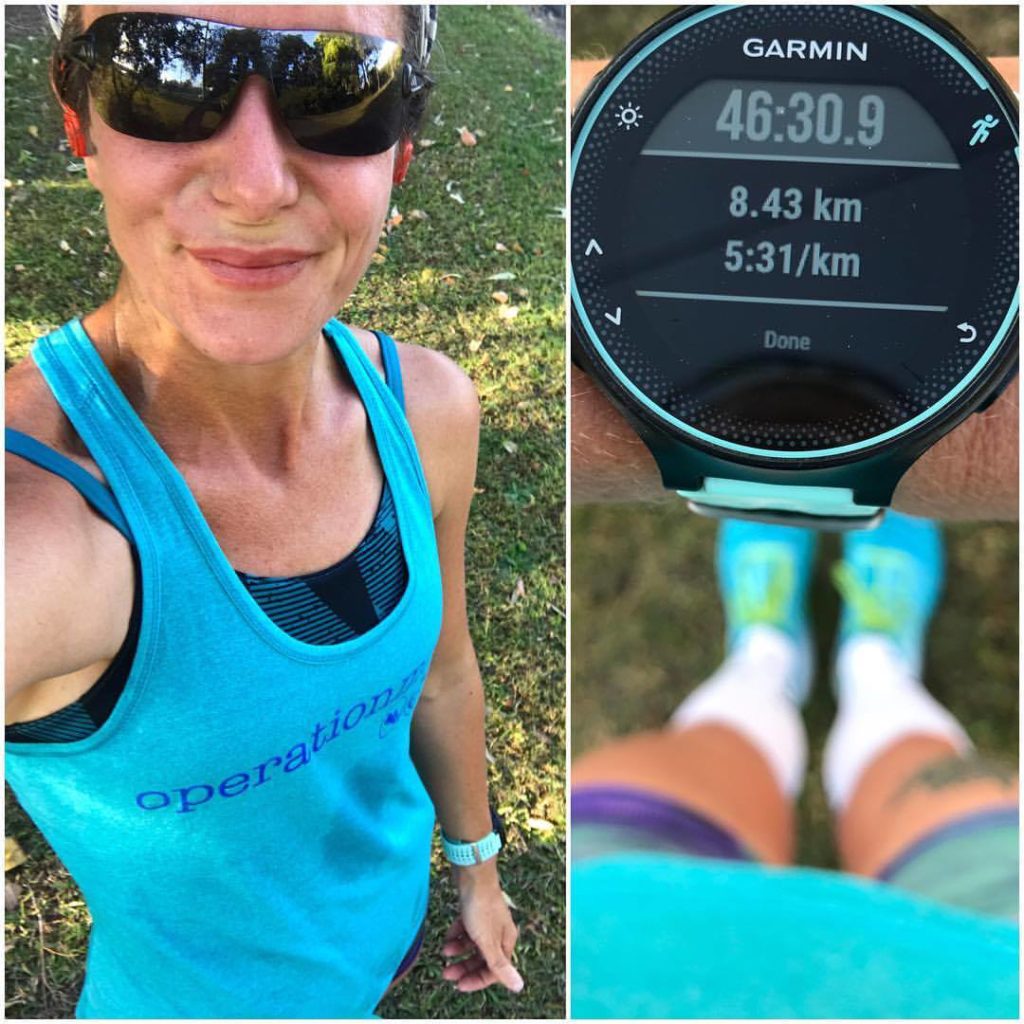 On Monday, I had one of those sessions where I knew I probably wasn’t ready after being sick for a week, but I also didn’t want it hanging over my head for the rest of the week either. Rip it off like a Band-Aid. How bad could it be.

But concepts of ‘easy’ and ‘comfortable’ don’t really apply when you’ve been horrendously sick for a week. But worse than being sick was just not having eaten enough. It’s easy to under-estimate the cumulative effect of all of that not eating. Something that became glaringly obvious during the Crossfit session before I’d even started the intervals.

On double up days I usually would wait to have post-workout until after the run was finished, but I decided I needed the extra fuelling before the run.

You have to believe that it’s possible. Sometimes this means quirks in behaviour. Like going somewhere flat so it will be easier. Or having your post-workout before you go. Or wearing your special socks.

Decided to walk the recoveries which was an excellent decision.

The second one started to feel better. 4:21.

It felt okay. It felt harder than it should have. It felt good to be capable of it, even when I wasn’t at full capacity.

“Never trust your fears. They don’t know your strength.”