Your readers can take your recipes anywhere they want to go. Printing is simple and visual views are desktop and mobile friendly. 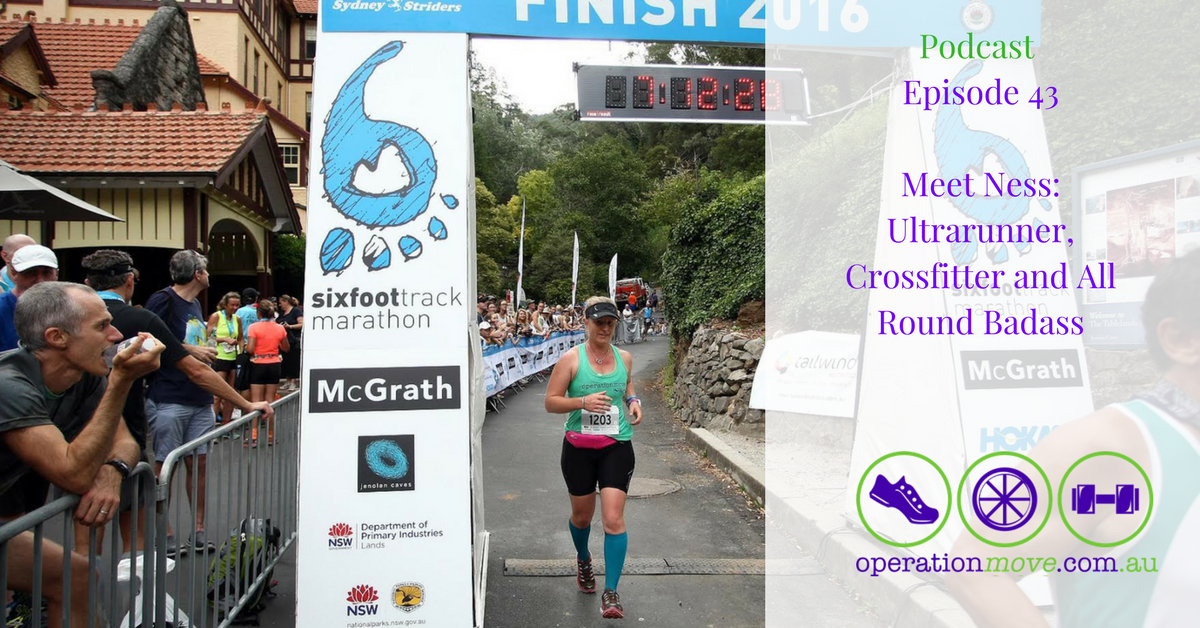 This week on the podcast I am talking to Ness!

You can find her on instagram and facebook. And if you want to have a chat to her, you can also find her in the community group. And we are having a chat about her training for running 100km at UTA. I think the biggest question people have about training for a 100km race or any ultra event is how much time do you spend running, and it might not be as much as you think it is! 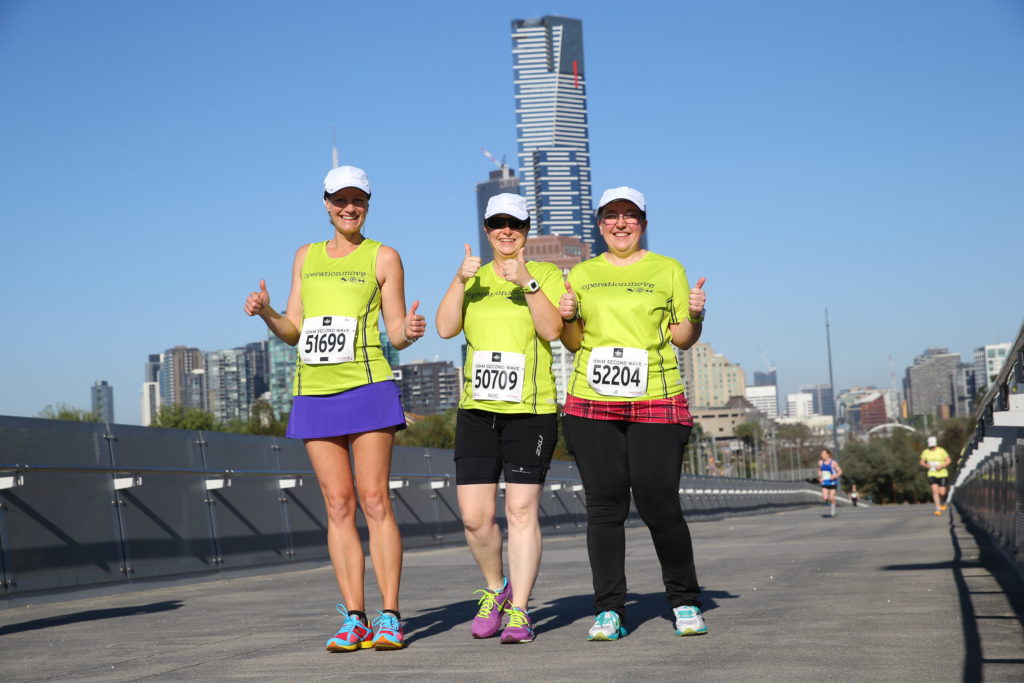 Welcome to that week just before a new Learn to Run program starts, where through the joy of advertising, I get to field social media comments about how what I offer isn’t worth what it costs. I happen to be in a few social media professional groups thanks to having been a social media manager in the past and I get the benefit of a lot of great advice from a lot of great people and I remember asking them a few years ago about how they handled this sort of thing and I’ve taken the advice to heart ever since.

“If you can’t express what value you offer in response to a negative comment, then you’ve got a much bigger problem.”

Which is so true. And I never have any trouble expressing the value in Learn to Run. I’ve set it up so I get to spend time with individuals, lots of time, quality time over months working not just on motivation or accountability but on emotional blockages that hold people back or shifting that idea people have about themselves that makes them believe they will fail. I see the value every day in the Community Group where I see graduates who had doubted their ability to run 5km, now able a year later to run 20km like it was nothing. So that’s not why I get anxious when I see comments like “it’s expensive”, or “why would anyone need to ‘learn’ how to run?” or even at worst ” you are taking advantage of people”.

I get anxious because I worry that the person I was when I was trying to start might read into that. The person who can’t do it on their own, the person who does need support, the person who does need help. That they might think less of themselves because someone thinks that running coaching is ridiculous. They might internalise some shame because they can’t do it on their own or they always stop after the first few weeks of motivation wears off. Or worst case scenario they might see it as a confirmation of why they should never try.

So I put that anxiety to one side and I reply. For those people. They might not need a paid coaching program, but they sure as hell need to know that there is nothing wrong with them.

Your readers can take your recipes anywhere they want to go. Printing is simple and visual views are desktop and mobile friendly. 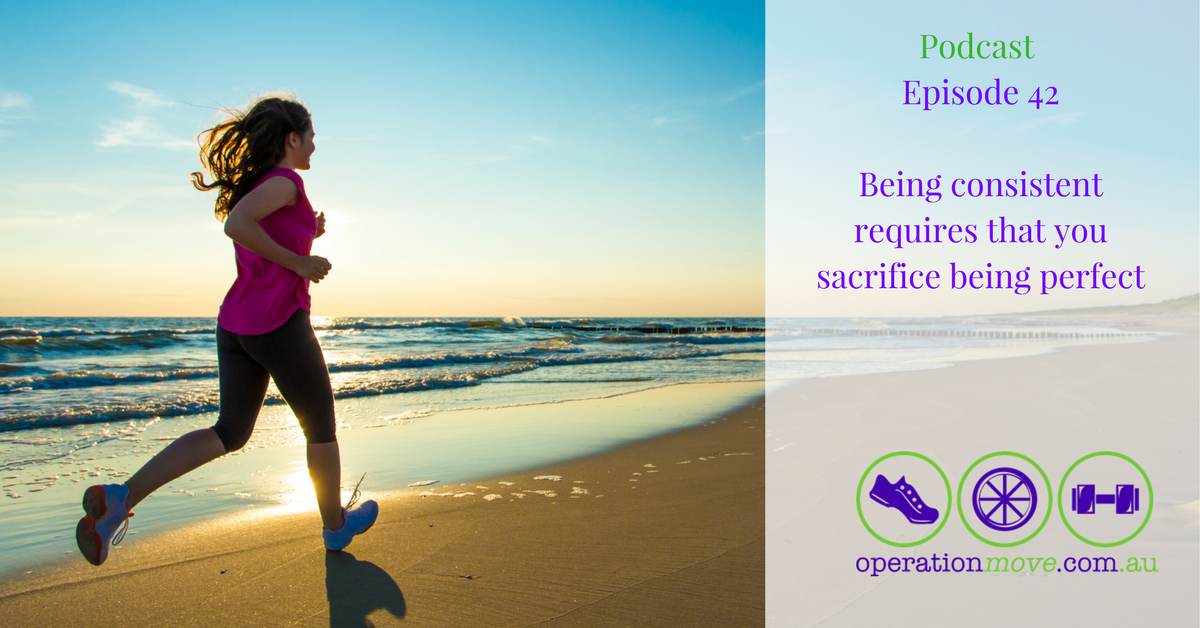 This week I am talking about something that everyone needs: consistency

It’s not the most exciting thing to talk about it, but it’s definitely the thing that most people struggle with! So I dive into:

Also, I’ve ventured into the land of YouTube. You can check out the training diary here:

Do you have something you’d like me to talk about in the podcast?

Just head over to the Community Group on Facebook or send me a message.