I love timehop. I get to get nostalgic about my babies, it shows me things I was up to that I had totally forgotten about and it shows me progress on running too. Sure, sometimes it shows me that are hard to look at, like my beautiful cat but I still like to see her even if it hurts. 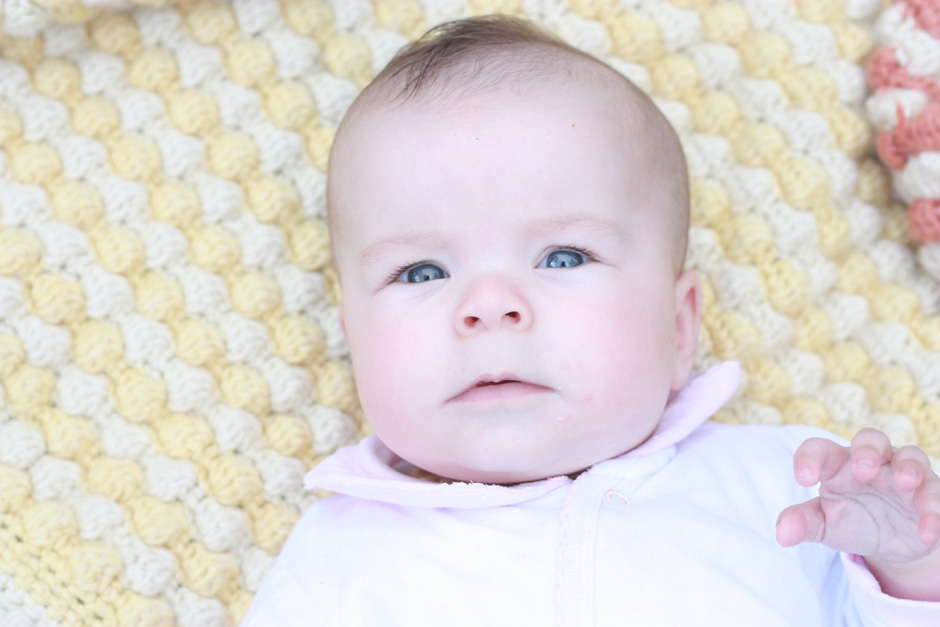 One thing that it has taught me about running is that there are less coincidences than you’d think.

1) I am always slow in February

It just feels hard, doesn’t it? Wading through never-ending humidity of hades. 26 degrees is not an acceptable 5am temperature. And you never get to cool down over night so it feels like your core temperature is constantly raised at a level somewhere in between gross and disgusting.

Every year I get sick in February and it is really hard to shake. I don’t feel awful after I get over the first couple of days, but I don’t really get better either. And then I get into the second week and I twig that I’m not sick, I’m iron deficient. After having spent the last three months sweating out my iron in the dank humidity of hell (see point one), my body needs a helping hand. Then I take some supplements and I almost feel better overnight.

3) It doesn’t matter how hot it is, I’ll still drink copious amounts of coffee.

Really, I drink coffee for your protection, not mine.

4) One morning you will be out and although it is 1000% humidity and you keep finding new body parts that chaffe, you get a sense of it. A certain crispness to a pocket of air that tells you Autumn is coming. And then you remember you actually like to run, really.

If there’s one time I can lose the love for running, it’s February. I’ve just done a good two months of Summer, usually my training runs are getting longer so I’m having to be out there in it for much longer and I’m just well over it. The promise of Autumn gets me through. Autumn running is my favourite. Just thinking about it can get me through the next couple of weeks.

5) For some reason you still think it’s a good idea to do long run day after leg day.

Ouch. That is all.

Thankfully nothing lasts forever, not even February.

Learn to Run with us! Sign up today to claim your spot. 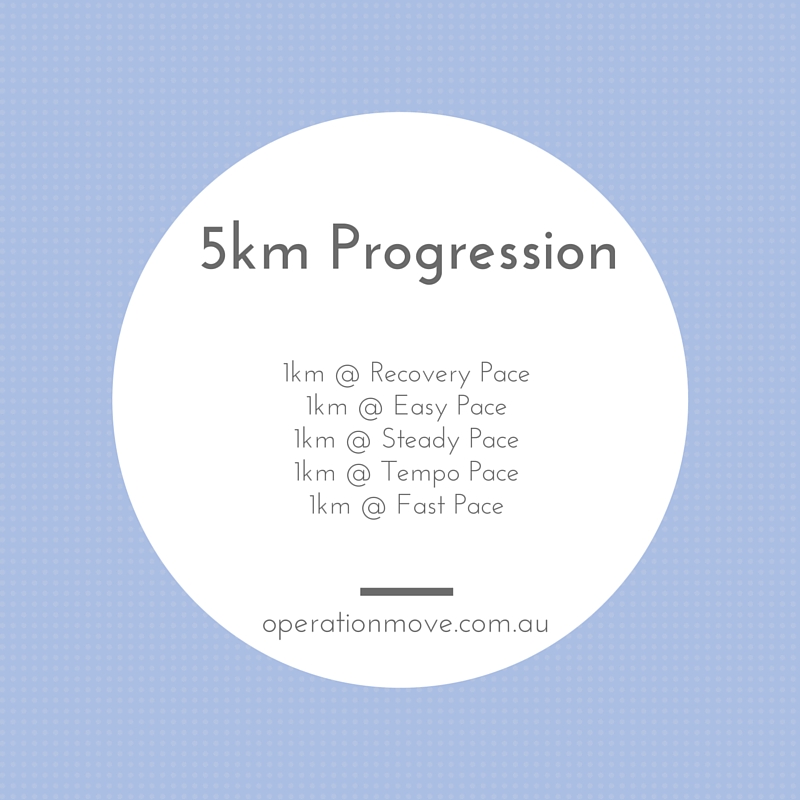 The trick with this workout is to start out slow. Really it should be about 1:30 slower than your 10km pace. And then speed up by about 30 seconds each km. So for me it might look like this:

So you would aim to start 2:00 min/km slower than what you finish at. This is a great way to do a tempo style run with a really great warm up built in and you can really get into some nice fast paced running at the end because you’ve started with a really easy pace to begin with. 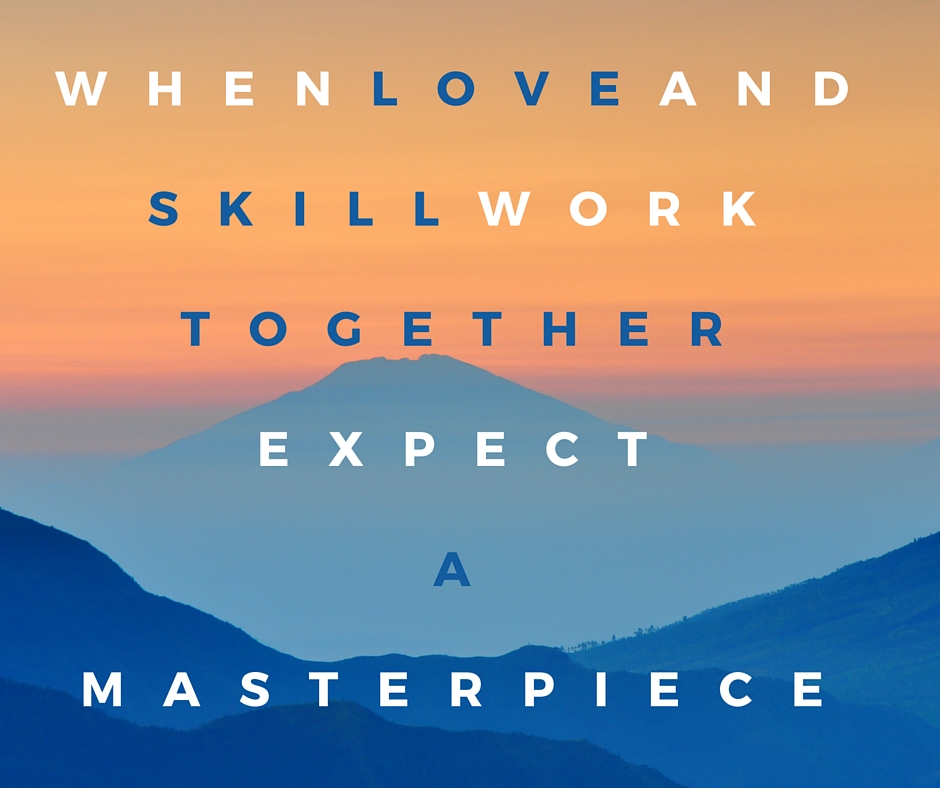 I was explaining to a friend the other day that although intellectually I understood why Katie had to end our partnership at Operation Move and transition into more of an ambassadorship role, emotionally I never accepted it. When it happened I changed a lot of things. I changed directorship registries, I changed bank accounts, I changed email addresses, I changed almost everything. But I just couldn’t bring myself to change the shareholding structure, even if she asked me to.

In those first few months, despite working incredibly hard (and I did work insanely hard) I always kind of expected the business to fail. And I was kind of shocked when it didn’t. It is hard to walk away from a partnership and not find a sense of betrayal in your success, I think. And at the time I asked a lot of other people who had been involved in partnerships how they had handled something like that and to be honest I didn’t get any answers. Or to be more accurate, they answered but they didn’t really understand my question. Which makes total sense, because most people I asked had formed friendships through businesses, not a business through a friendship.

Today I was watching Ronda Rousey talk about her defeat to Holly Holm and how she lost all sense of purpose after the loss because the thing that defined her (being undefeated) was no longer hers and without who was she? And I could relate to that. But it also forces to stand on your own, to go your own way and be unique enough to stand apart and be visible. It forces you to make your own mistakes, which only you are responsible for. And it forces you to redefine your own meaning and purpose.

I always just left the space there. I didn’t have the heart to let it go, or fill it with something else or someone else.

You can never go home again. Isn’t that what they say? But you can build something entirely new. And with that in mind, Katie has agreed to come back in as a Marketing Manager and she is starting something which is connected, but separate. If you’d like to find out more you can watch out for updates over on Instagram.

“The only person you are destined to become is the person you decide to be.”

Sign up for Learn to Run today and discover how awesome you can be. 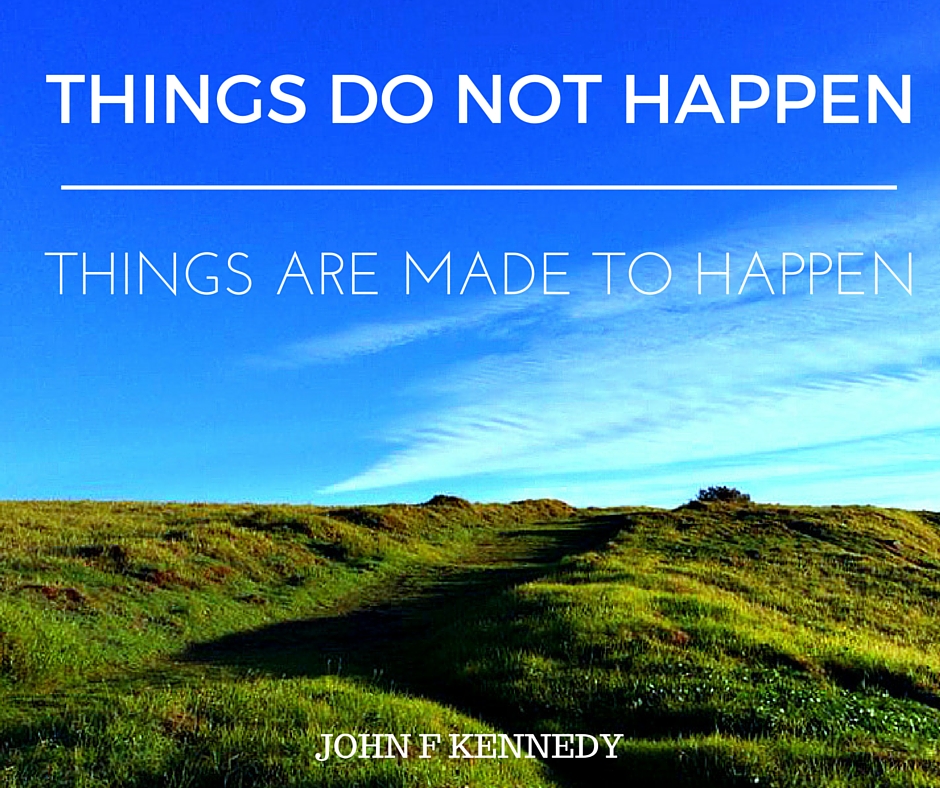 “Instant gratification takes too long” – Postcards from the Edge.

Everywhere you look there are ways to do things minus the time, effort and hard work. Sometimes they might be quick-fix weight loss schemes or those vibrating machines I keep seeing on infomercials that apparently contract all your muscles for you or even how to turn your business into making a million dollars in five seconds. A very long time ago an art teacher of mine told me that given the option I would always take the easy option – the path of least resistance. But that had actually nothing to do with hard work and everything to do with not wanting to be seen. As it turns out, both of those things are hard.

When you have a goal that you are working towards a couple things will tend to happen – you will have to work hard and that hard work generally opens you up to criticism from others. And that goal starts to become infiltrated with ideas of doubt or failure or the vague notion that you are an imposter and you should go back to being invisible.

But the thing is most goals take time. A lot of time. A lot of commitment. And sometimes it takes a lot of hard work when there is no real indication that the hard work is paying off at all. In those moments, or days or weeks all you have is the faith in yourself that eventually it will pay off.

This is especially true for running. It’s easy to see people running obscenely fast times or ridiculously long distances and get caught in the comparison game – but the reality is that most people build up their distance not over weeks, not over months or even years but over decades. I was probably running for two years before the runs started to feel actually comfortable. So when I refer to a particular type of run as an ‘easy run’ people who are starting out will have no idea what I’m referring to because in the beginning any form or run feels remarkably close to dying. And all they can rely on is the experience of others to know that eventually if they keep going they will feel that too.

Running and fitness is a long game. There are no quick fixes. There are no shortcuts. There is just you, your mind, your body and your commitment. And that is probably what I love the most about it. It’s the idea of 10,000 hours. There is no substitute for hard work and consistency. But I also think the bigger picture is that when you start to think of your progress in terms of years, rather than weeks it really highlights how much you have to love it. If it’s something that you are going to be successful at – it has to be part of your life. And for it to be part of your life you have to be able to enjoy it. It’s not like the quick fix scenario where you gut something out for 8 weeks and you’re done.

Which is why I see Learn to Run as about creating a lifetime habit, rather than going from walking to running for 30 minutes. Because I truly believe that given the opportunity most people will fall in love with running and become a lifer like me. For me a big part of that is accepting that progress is slow, it’s hard won and it’s more rewarding than you ever thought it could be because of that. Sure, every now and then you will make a giant leap forward but those leaps have their foundations in all of the tiny steps you’ve been taking every day up until that point.

So, the next time you think that maybe you aren’t making any progress, remind yourself that commitment to mastery might take a lifetime, but it is a life that you will love.