This month, I’ve challenged myself to write every day for 30 days. One of the things I can find hard to balance is coaching time vs writing and creative time. And in a pinch, I’ll always pick coaching time because it’s more important. But this ‘reason’ is starting to sound to me a little bit more like an excuse so this month I wanted to prioritise writing, but also writing about the things that people care about.

So I’ve put the call out for ideas on what you want to hear from me and you can comment on this post if you’ve got a burning question or topic you’d like to me write about:

COFFEE. Coffee will definitely be a very important part of this month. But isn’t it every month? And I’m not at all worried by the fact that @OfficialSanta on Twitter informs me that there is only 8 weeks until Christmas.

I’ve had a bit of an emotional few days which kind of took me by surprise. We got a kitten on Saturday. I’d been keeping an eye out for awhile as we were coming into breeding season, but it all happened rather quickly and in the few days before she got here I was running around doing last minute kitten proofing. 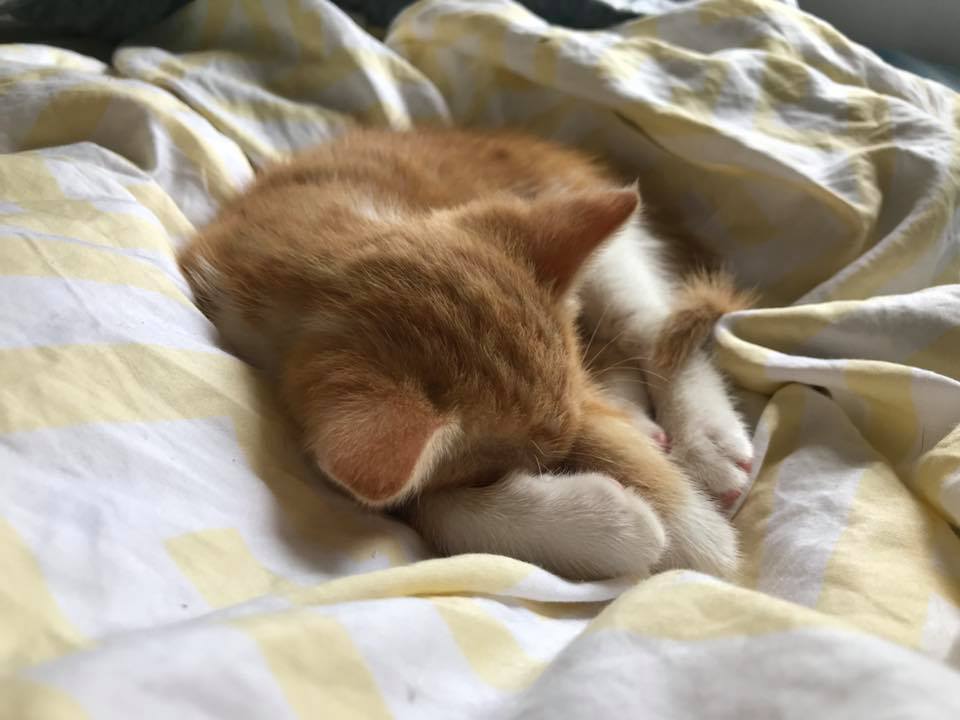 In a few months, it will be 7 years since Morgan died. I had her put down on Piper’s due date. She was 17. And I’d had her since I was 14. Piper was two weeks late, so I spent the last two weeks of the pregnancy, with more grief than I had ever known and a deep guilt that Piper would somehow absorb the weight of my sorrow. She didn’t of course, she was such a happy baby and she cushioned all the bruised and broken parts in those first few months.

Even after nearly 7 years, I still miss her a lot. Sometimes I can go for a month or so without thinking about it, but then I’ll see an old photo and I’ll be back at square one. But the truth is I don’t ever want to stop missing her, because at this stage that’s the only part of the relationship I have left. 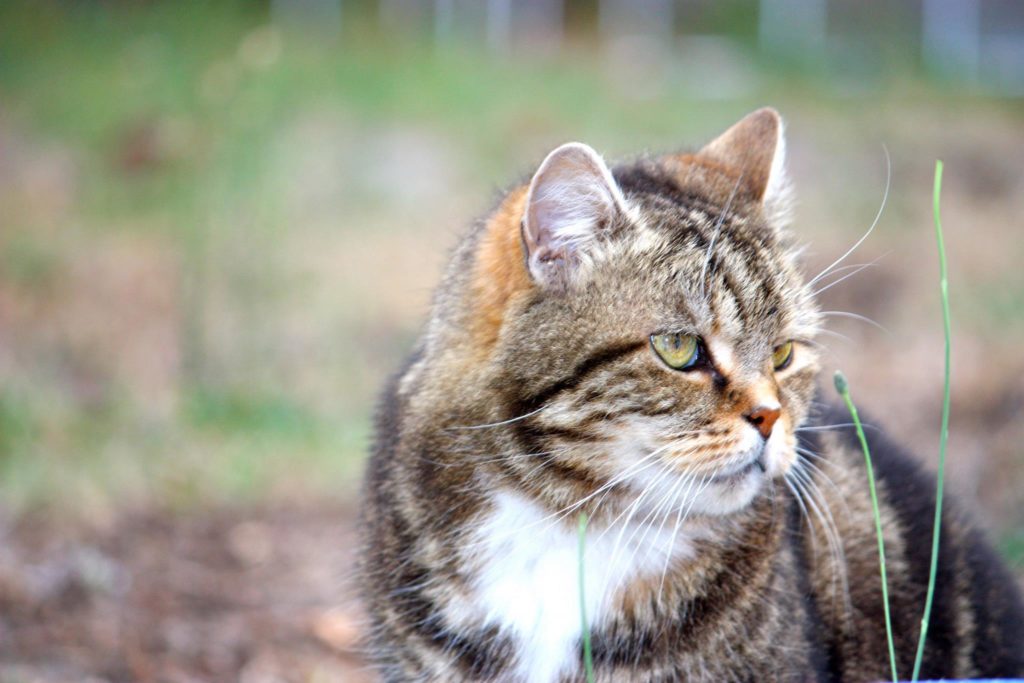 Since then, we’ve had other cats but we’ve had boy cats and I think in a way I’ve been able to compartmentalise things a bit better that way. And having had the new little girl kitten running around, well let’s just say I lost some compartmentalisation this week. It’s been good to feel the parts that had been closed off, being more open, but it’s been hard too.

And I can’t help but think that’s part of the reason why I have turned away from writing is the same, that it’s hard to allow yourself to be open like that. But you know, it hurts either way.

If you knew you could do something to an absolute

Progress doesn’t always look like you think it w

Nothing quite like beginning of a new week to get

Post long run and all rugged up because it was “

6 years ago in the lead up to the Gold Coast half.

If there's one thing that drives me nuts it's gate